Skip to content
154
SHARES
TweetPinShareSend
Are you one of the many people who are afraid of eating greens because you have heard the possible dangers of eating too much oxalic acid?  Greens, like certain plant foods are high in oxalic acid.

You might already guess my stance on this controversy but just in case there is any confusion I will spell out my personal reaction to these concerns at the end of this post.

The Problem with Oxalic Acid

1.  It binds with some nutrients, making them inaccessible to the body. To eat large amounts of high oxalic foods over a period of weeks to months may result in nutritional deficiencies, most notably of calcium.

2. It has been is associated with the formation of kidney stones.  If you have kidney problems, your doctor may advise you against eating foods with high levels.

4.  Individuals with gout, rheumatoid arthritis, or certain forms of chronic vulvar pain are advised to avoid foods high in oxalic acid or oxalates. 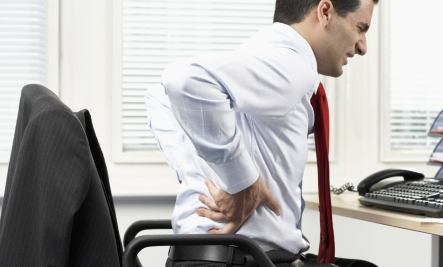 For Clarity: How toxic is Oxalic Acid?

“From an MSDS (Material Safety Data Sheet) for Oxalic acid, LD50 (LD50 is the Median Lethal Dose, which is the dose of a drug or chemical predicted to produce a lethal effect in 50 percent of the subjects to whom the dose is given) in rats is 375 mg/kg. So for a person about 145 pounds (65.7 kg) that’s about 25 grams of pure oxalic acid required to cause death. Rhubarb leaves are probably around 0.5% oxalic acid, so that you would need to eat quite a large serving of leaves, like 5 kg (11 lbs), to get that 24 grams of oxalic acid. Note that it will only require a fraction of that to cause sickness.”  – The Rhubarb Compendium

Is This Possible?  The Murky Middle

Benefits and Rebuttals: The other side of the oxalic acid story:

1. It has been assumed that black tea due to its high oxalate content increases kidney stone formation but recent research has shown it to have a preventive effect.

2.  Victoria Boutenko of the Raw Food Family says that according to research on how high oxalic acid foods actually reduce the formation of kidney stones.  The true cause of kidney stones is actually animal protein.

3.  Oxalic acid linked to the cure or prevention of cancer: 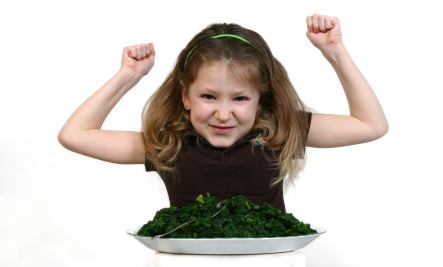 4. Oxalic acid is needed by our body:

It is important for colon health. When we do not get enough from our diet, the body makes it from ascorbic acid.

5. Eating foods containing oxalates and calcium together may reduce the risk of stones according to some studies because oxalate binds with calcium in the intestine.

6. All the foods high in antioxidants are also high in oxalic acid.

7. Some of the healthiest foods on the planet are high in oxalic acid.

Even if you could avoid these foods you would not want to!

Note: Those with kidney disorders and kidney stones, gout, and rheumatoid arthritis may need to take care of the number of foods they consume with high amounts so oxalic acid it. 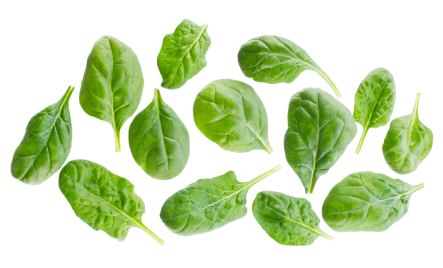 My Own Personal Opinion

Below are a few superfoods HIGH in oxalic acid. Read their many benefits.

Dandelion Greens: I love to add this in the summer.

Spinach is the First Green Powerfood How could Popeye be wrong?