Your grandma and the Scots ate oatmeal because it is inexpensive and grows anywhere.

I eat oatmeal for its taste and nutrition and it’s many other benefits.

It’s true what the cereal TV commercials say about those ‘crunchy oat clusters’.  They ARE good for you. particularly if you make your own.

10 Reasons Why I Love Oatmeal

A cup is only 130 calories!  It also stays in your stomach longer making you feel full longer.  You will have less hunger and cravings.

“You have to eat oatmeal or you’ll dry up. Anyone knows that.” ~ Kay Thompson

The high fiber and complex carbohydrates slow down the conversion of this whole food to simple sugars. The high levels of magnesium nourish the body’s proper use of glucose and insulin secretion.

Many studies have shown that the unique FIBER in oatmeal called beta-glucan has beneficial effects on cholesterol levels.

Diana is gluten sensitive and have no problem with oatmeal.  If you are gluten intolerant or celiac there is some cause for concern. Oats lack many of the prolamines (proteins) found in wheat (gluten) but oats do contain avenin.  Avenin is a prolamine that is considered toxic to the intestinal mucosa of avenin-sensitive individuals.  Oats can also contain gluten from nearby wheat field contamination and processing facilities.   Many studies have shown that many celiacs can consume wheat-free oats with no problems.

If you want gluten-free oats, here is a very good one Harvest Gluten Free Organic Rolled Old Fashioned Oats which is good for cooked oatmeal porridge. For making a crumble, it is better to have one like this: Bob’s Red Mill Gluten-Free Quick Cooking Rolled Oats

6.    Contains lignins which protect against heart disease and cancer. 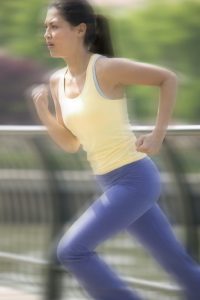 Oatmeal, like many whole grains, contains plant lignans, which are converted by intestinal flora into mammalian lignans.  One lignin, called enterolactone, is thought to protect against breast and other hormone-dependent cancers as well as heart disease.

A Harvard  study on 21,000 participants over 19 years showed that found that men who enjoyed a daily morning bowl of whole grain (but not refined) cereal had a 29% lower risk of heart failure. Guess what grain is most easily found and prepared unrefined – oats.

9.    Enhances Immune Response to disease. The unique fiber in oatmeal called beta-gluten also has been shown to helps neutrophils travel to the site of an infection more quickly and  it also enhances their ability to eliminate the bacteria they find there

All oats whether  in flakes or groats form have gone through a heat process which gives them their rich nutty flavor .  This keeps them from spoiling. They have also been hulled.  This process does not strip away all the bran and germ allowing them to retain a concentrated source of  fiber and nutrients .  This means that oats are not raw and will not sprout.

All the benefits mentioned above are actually for OATS.  Most people don’t think about oats – they think about oatmeal. In fact most people could not identify whole oats if it was sitting in front of them.

There are many different levels of processing of oatmeal. Generally, the larger the ‘flake’ – as in rolled oats or the bigger the seed or groat  – as in steal cut oats – the less processed it will be, the more nutrients it retains and the slower it will be to digest.  It will also be slower to cook though.

Most people think steel cut oats are the least processed since that is how the largest groats are labeled, but some of the most processed oats like instant and baby are also steel cut.

Interesting fact:  Oats were the favorite cereal of Prophet Muhammad.

Perfect Oatmeal Porridge:  Porridge – Porridge has been a traditional breakfast food for hundreds of years. On a winter day  it is so warming to have a steaming bowl of porridge with raisins.  In the summer I do not cook them just soak; see my recipe. 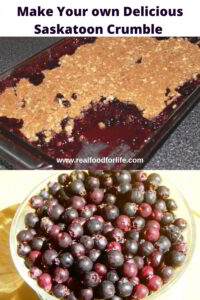 Blueberry Crumble:  Berry Crumble– This blueberry crumble recipe is so yummy and easy to make. Very healthy too without all that sugar. Also, if you use gluten-free oats then it is gluten-free too.

Oatmeal Cinnamon Porridge & Sultanas Is Delicious – This Oatmeal Cinnamon Porridge & Sultanas makes a great start to your day.  I like the old fashioned oats as they have a fuller flavour and are healthier.  You can eat this as a raw meal or make it into regular porridge.  As they take longer to cook; I often soak them overnight but you do not have to. 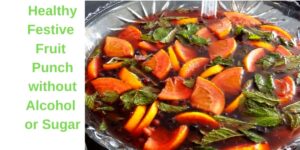 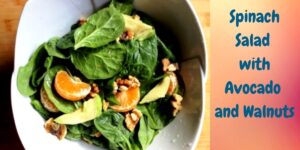 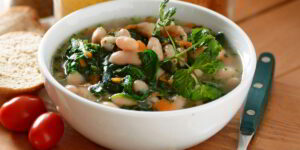 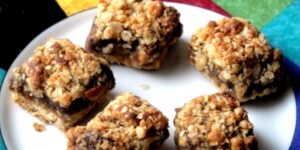