This Oatmeal Cinnamon Porridge & Sultanas makes a great start to your day.  I like the old fashioned oats as they have a fuller flavour and are healthier.  You can eat this as a raw meal or make it into regular porridge.  As they take longer to cook; I often soak them overnight but you do not have to.

If you want gluten-free oats, here is a very good one Harvest Gluten Free Organic Rolled Old Fashioned Oats which is good for cooked oatmeal porridge. For making a crumble, it is better to have one like this: Bob’s Red Mill Gluten-Free Quick Cooking Rolled Oats


If you did not get around to soaking overnight: Simply put oatmeal, water and sultanas in a saucepan, bring to a boil, turn heat down and simmer, stirring frequently till thick, adding more water if necessary. Serve with extras on top.

Note: A more general oatmeal recipe can be seen at :  Perfect Oatmeal Porridge

Here are some more porridge recipes to try:

Quinoa Coconut Almond Porridge – This quinoa porridge is a more like having dessert for breakfast.  It is high in protein and full of other important nutrients. 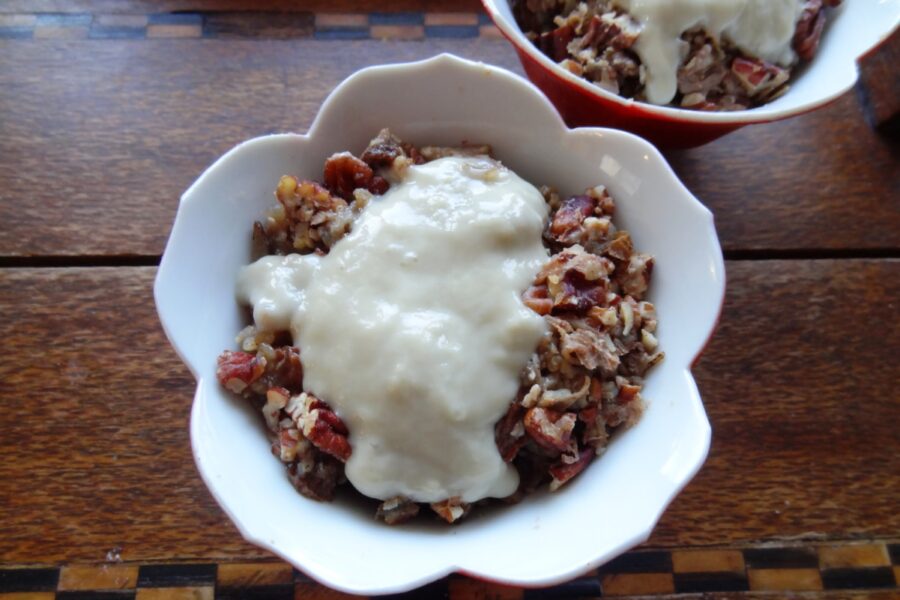 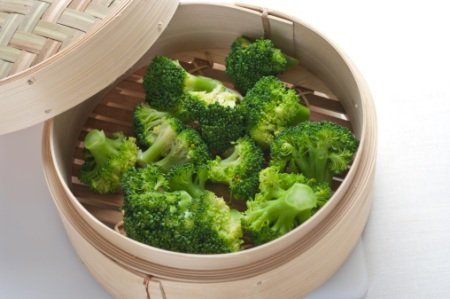 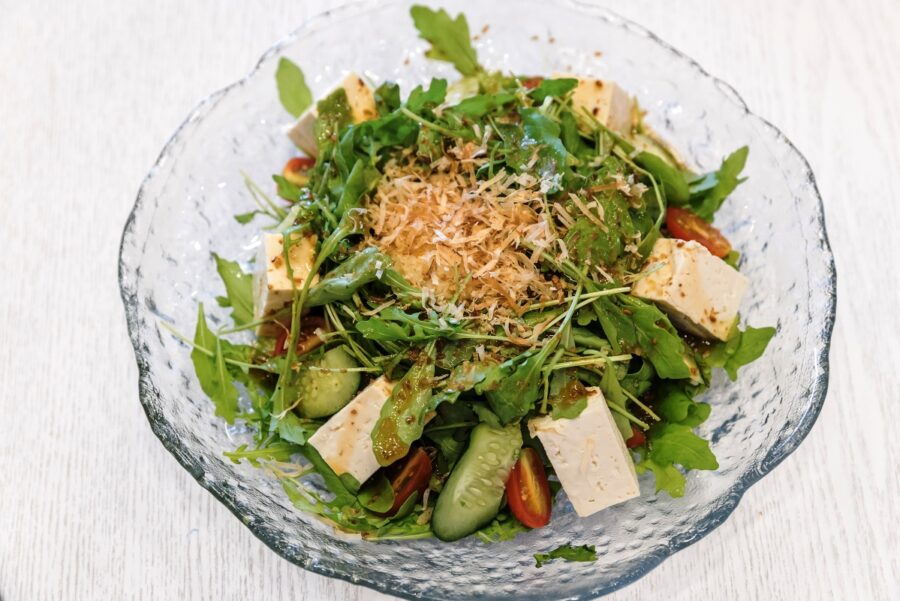