Flibanserin, the allegedly “female Viagra” drug, was given the green light by the U.S. Food and Drug Administration (FDA) to treat hypoactive sexual desire disorder (HSDD), or low sexual desire, in premenopausal women.

Yes, there is such a thing as ‘female viagra’.  Women are looking for that magic sex pill.  Flibanserin renamed Addyi in the U.S., has not helped women’s sex life very much or increased how often they have sexual activity. There were eight studies with 5,914 premenopausal women. The results were published in JAMA Internal Medicine.

“I have a handful of patients on Addyi, but women with low desire—even those who are really distressed about it—may say, ‘I don’t want to take a pill to feel the urge to have sex.’ As a culture, we’re becoming warier of medical solutions for issues that don’t feel like medical problems.”  ~ says Sharon Parish, MD, a sexual-medicine specialist and professor of medicine in clinical psychiatry at Weill Cornell Medicine in White Plains, New York.

The premenopausal women were asked a number of questions about their sexual desires while on the drug which are listed on page 126 in the FDA Briefing Document.

Women Have a More Complex Libido Than Men Do

Yes, low libido is real and can be an upsetting state for some women, but science does not truly know what causes it. The female hormone system is much more complicated than men’s.

“In men, Viagra fixes a ‘plumbing problem,’ if you will,” says Judith Volkar, MD, of the UPMC Magee-Women’s Hospital in Pittsburgh.  The drug helps to relax the muscles in the penis and boosts blood flow to help an erection happen.

The Drug For Female Viagra is For Making Money!

Sexual dysfunction affects 43 percent of women. That is 68 million possible U.S. customers for the drugmaker to get the green light for a ‘female Viagra.’

The cost of flibanserin is expected to be about $400 a month without insurance at the beginning of it being introduced.  Now it seems that it can be purchased for much less around $100 for 30 pills which is still expensive. Seems like they need to sell it to those who have not done the research.

Sprout Pharmaceuticals purchased the rights to flibanserin after it was originally rejected by the FDA. They then strongly supported ‘Even the Score’, a new advocacy campaign for women’s sexual health equality. Sprout claimed that sexism had created the rejection of flibanserin, not scientific evidence. Somehow, the FDA gave its approval.

As soon as it got the FDA approval, (within 48 hours) Valeant Pharmaceuticals, which Sprout was a division of, purchased the rights to flibanserin for about $1 billion in cash.

Also, when a woman does decide to use this drug, it takes weeks to work which means it is costing her dollars.

Dr. Ellen Laan, one of the study’s authors at the Academic Medical Center at the University of Amsterdam, is a strong opponent of flibanserin. She organized a letter to the F.D.A. opposing its approval and on June 1, 2015, sent another letter to the U. S. Senate in Washington stating the argument about gender equality was “misleading and dangerous.

There are other factors we should examine before rushing into a ‘female Viagra’ type drug. The study on flibanersin was only on premenopausal women with no medical cause for low sexual desire.

The researchers say that before flibanserin can be recommended in clinical practice, more studies need to include women from diverse populations, women with chronic illness, medication use and surgical menopause.

“This is a drug that the FDA rejected twice before approving it because its risks outweighed its benefits. Many women are clearly looking at the downsides and saying no thanks.” ~ says Lisa Schwartz, MD, a professor of medicine at the Dartmouth Institute for Health Policy and Clinical Practice.

What we do know is that this drug, while hardly effective, poses real dangers to women’s health. All women regardless of age, health or relationship status are entitled to having satisfying sexual experiences without risking their health.

Side effects of Flibanserin include:

The researchers say that before flibanserin can be recommended in clinical practice, more studies need to include women from diverse populations, women with chronic illness, medication use and surgical menopause.

FDA approved this drug only for premenopausal women.

All women regardless of age, health or relationship status are entitled to having satisfying sexual experiences without risking their health. Natural aphrodisiac foods may be simpler than taking female viagra drugs.

“There tend to be nutrients provided via these foods that improve the health of the sex organs as well. The foods are said to increase sensations of arousal such as body temperature, heart rate or physical energy, making you feel more like having sex.” said Kat Van Kirk, a sex therapist and the resident relationship and sex expert at AdamandEve.com.

Chocolate As An Aphrodisiac 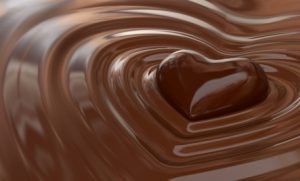 lasting body and brain buzz. A buzz that, in many cases, lasted four times as long as the most passionate kiss.”
~ Dr. David Lewis.

Learn how Chocolate Can Be Good for You

Join the Healthy Chocolate Project – Learn how to make healthy chocolate. All vegan and only small amounts of healthy sugars are used. A couple of the recipes are raw too. 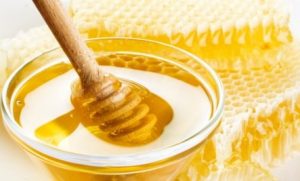 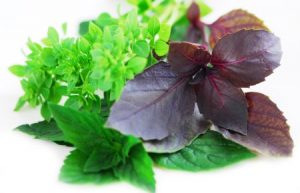 Sweet Basil Does It

Learn the 7 Health Benefits of Basil – The Royal Herb 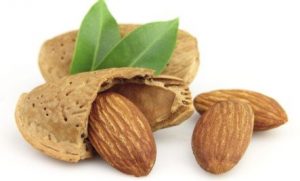 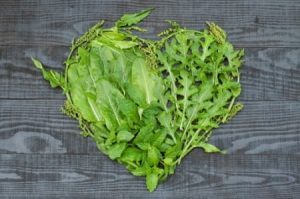 Add Some Arugula To Your Salad

Check out Everything Arugula – Benefits, Nutrition & How to Grow

Learn why Asparagus: Too Good To Reject; Too Expensive to Forget 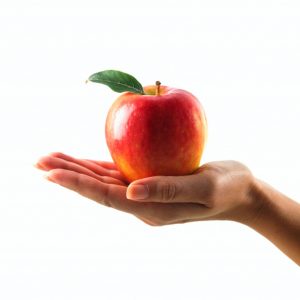 An Apple A Day

Learn the 10 Reasons WHY to Eat an Apple a Day?

Here is another good resource for you on Real Food for Life: 9 Natural Aphrodisiacs And Love Potions

Is it possible that a healthy lifestyle with a nutritious diet, exercise and an empowering and intimate sexual relationship might just be the real prescription for a healthy libido?

The Benefits Of Kissing – Do you love kissing? Kissing is so good for us and full of health benefits.

Walnut Dark Chocolate Bar – No Sugar – This recipe produces one of the healthiest chocolate treats you will find.  It also tastes better than the commercial stuff you end up buying!  This is one of the few chocolates that I make without any of the other healthy sugars and it is not for everyone.  Only those who like very dark chocolate will appreciate the flavour.

Borscht Soup with a Difference Is Delicious – Borscht is the best way to get healthy superfood beets filled with beta-carotene and minerals into our diet. It is quick to cook, easy to vary, and enjoyed by everyone, even children.

Delicious Vegan Pesto – I love this vegan pesto without the cheese; it tastes like the real thing only better to me! Toss with pasta or serve with bread or crackers for an appetizer.

How to Make Almond Milk  – with its mild flavour and light colour is a very good alternative for those that need to be dairy-free, soy-free and for vegans.

Quinoa Arugula Salad – Full of protein from the quinoa and pumpkin seeds, this can be a meal all by itself.

Luxurious Asparagus Tomato Salad – This luxurious asparagus tomato salad was enjoyed so much the first time I created the recipe so I never stopped serving it. I used parsley because that is what I had but chopped basil or mint would be good too.

Cinnamon Pear Apple Fruit Salad – This cinnamon pear salad is so delicious, especially in the winter. At that time of year, there are not so many fresh fruits in season. Apples and pears last a long time in the fridge.

So there you are many natural alternatives to female viagra without all the side effects. Enjoy.