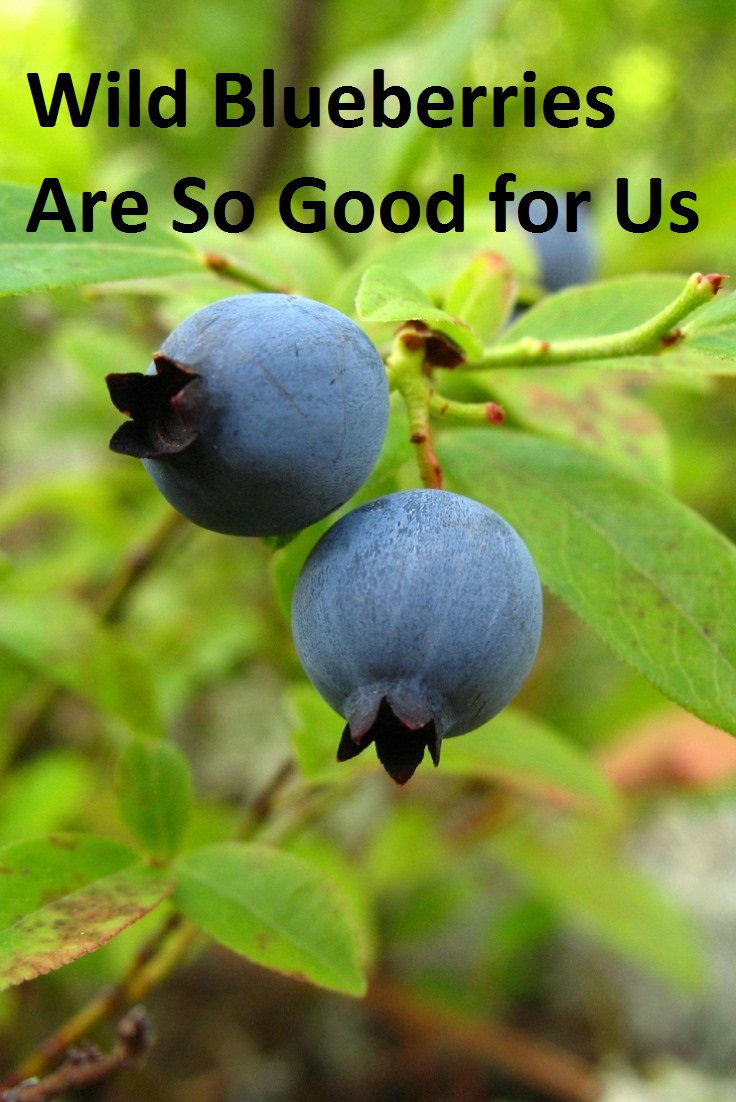 “When you break open a wild blueberry or eat it you’ll get stains on your fingers. Those stains are pigments which are the health protective compounds which help with … cardiovascular disease, type 2 diabetes … memory [and] many forms of cancer.”  ~ Mary Ann Lila, the director of the Plants for Human Health Institute, told TODAY.

It was found that children of school-age who eat them have an enhanced ability in mental skills such as helping them pay attention, complete tasks and manage time, according to this study.

Also, they help improve memory and mental function of older adults, according to research. Now that it is a very good thing to know.

“Therefore, impact of flavonoids on positive mood in children and young adults could reduce their risk of depression in adolescence and later in life,” said study co-author Shirley Reynolds, Professor of Evidence Based Psychological Therapies at the University of Reading.

The research found that one cup of these wild berries have more antioxidant capacity than 20 other fresh vegetables and fruits (including cultivated blueberries, plums, cranberries, strawberries, and raspberries).

They have the highest total phenolic content per serving in the 25 fruits and 27 vegetables most consumed in the United States. A phenolic is a phytochemical compound that helps plants in reproduction and healthy growth. This is passed on when we eat them as this helps produce antioxidant and anti-inflammatory properties in us which reduces the risk of many chronic diseases.

They have 30 percent less sugar than cultivated blueberries (10 grams of sugar per cup). They are good for diabetics as they don’t cause spikes in blood sugar; they are a low-glycemic food with a score of 53 on the 100-point Glycemic Index.

In one study, wild blueberry juice was consumed by nine older adults and at 12 weeks there was a marked improvement in memory recall. 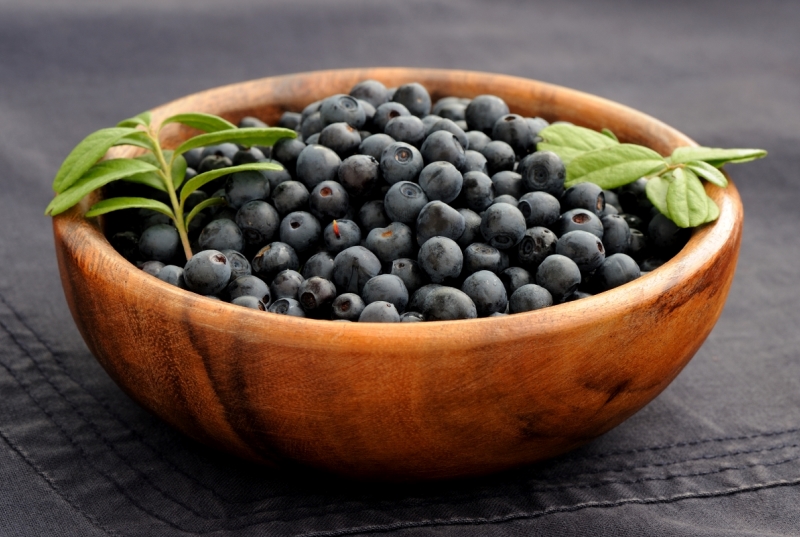 Where Does One Find Wild Blueberries?

You can pick them in wild country places if you can find them. I have picked them in northern Alberta on very low bushes near the ground and they were delicious. Took a long time to get a big bowl full. So now I usually buy them.

They are available all year round because you can easily buy them frozen. It’s best to get wild blueberries, but if you can’t find them, then the cultivated ones are still a good addition to your diet.

Are frozen berries as nutritious as fresh ones?

Frozen fruits and vegetables are just as healthy as fresh and some even retain their nutritional value longer, according to the U.S. Food and Drug Administration. For wild blueberries, this is good news as they freeze very well.

You can eat them fresh as they are so tasty. Or let’s create some delicious recipes. 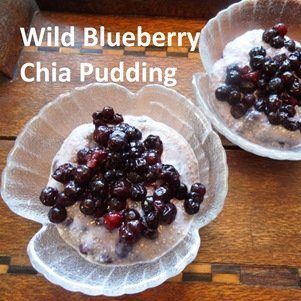 Chia Pudding with Wild Blueberries is Vegan Keto and Yummy -This is a super easy creamy vegan chia pudding. It is paleo and keto friendly too. You can use frozen blueberries. Talk about a fast way to prepare pudding; it took me only 5 minutes to prepare.

Sweet Wild Blueberry Keto Smoothie is Easy to Make – I love this wild blueberry keto smoothie. It is perfect for a quick breakfast or makes a tasty afternoon snack. What makes it keto is that there are only a small amount of blueberries in it and all of the other ingredients are keto friendly. I make it a little sweeter by adding a few drops of stevia to mine. 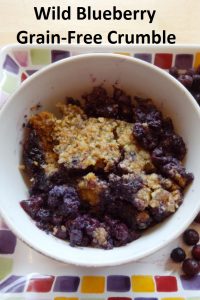 Wild Blueberry Grain-Free Crumble is Tasty and Good for You – This is a delicious wild blueberry grain-free crumble meaning it is gluten-free too. It is a very healthy recipe and is also refined sugar-free.  What inspired this recipe was that my sister was coming for her birthday dinner and I wanted to have a very healthy dessert to serve.

Wild Blueberry Squares Are Delicious – These wild blueberry squares are so delicious. I have always loved date squares but these wild blueberry ones take squares to a whole other level. What is so good about these squares is that there is no refined sugar in them.