Lung cancer is the most prevalent cancer in the world. More people die from it than any other cancer, according to the World Health Organization.

Fact:  85–90 percent of those who died from lung cancer in the United States were smokers.  According to the Harvard Family Health Guide, 15,000 nonsmoking Americans die each year from lung cancer, which indicates that other harmful factors need to be addressed to help combat this widespread cancer.

We know that cigarette smoking is definitely the main cause of lung cancer. Still, there are many cases of lung cancer that occur in non-smokers.

Research has identified many environmental factors and everyday hazards that will increase a non-smoker’s chance of developing lung cancer.

Radon gas is considered to be the leading cause of lung cancer in non-smokers. According to the WHO, it’s estimated to cause between 3 and 14 percent of all lung cancers, depending on the average radon level in the country.

What is radon gas? It is a naturally-occurring radioactive gas formed when uranium and other radioactive elements decay. It’s invisible, tasteless and odorless, making it easy to go unnoticed. It’s found in rocks, soil and even sometimes water. Some homes are built on soil with natural uranium deposits and it can become radon-contaminated.

U.S. Environmental Protection Agency estimates that one out of every 15 homes in the U.S. contains dangerous levels of radon gas. Learn whether you should have your house tested in A Citizen’s Guide to Radon, produced by the EPA.

Tobacco smoke has more than 7,000 chemicals of which hundreds are toxic and about 70 are known to cause cancer. Secondhand smoke kills 600,000 people worldwide annually. While smoke-free laws are becoming more widespread, only 18 percent of people in the world are protected by national smoke-free laws.

We all deserve to have access to tobacco-smoke free air. Having laws that ban smoking in public places have helped to reduce this danger of lung cancer in non-smokers and children, but further action is necessary. The American Cancer Society Cancer Action Network, an affiliate of the American Cancer Society, is working to make more places smoke-free.

A study at Turin University, Italy found asbestos caused 107,000 lung cancer deaths in 2004, and 1,523,000 people were left on disability from exposure. Sadly, 125 million people in the world are exposed to asbestos at the workplace according to WHO Assessment of Asbestos.

Asbestos-related lung cancer takes between 15 and 35 years to develop. When you add cigarette smoke to those exposed to asbestos, it drastically increases the risk of developing asbestos lung cancer by 50 to 84 times.

Asbestos is a natural mineral which has been used in North America since the late 1800s as a thermal and insulation material. When the fibers of asbestos are disturbed, they release microscopic fibers into the air and when inhaled, can become trapped in the lungs.

Asbestos use is now limited or banned in many countries including the United States, but there are still 125 million people exposed to it worldwide. WHO, in collaboration with many organizations, is working towards eliminating the use of all types of asbestos. 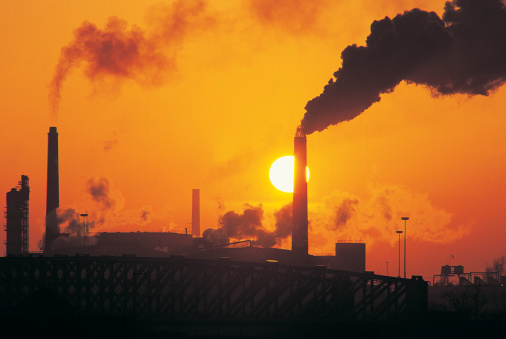 Air pollution has caused 223,000 lung cancer deaths in 2010 worldwide. There is a growing awareness about outdoor pollution in the world from vehicles, industry and power plants, especially in densely-developed areas.

A 2013 WHO report states that outdoor air pollution is carcinogenic to humans. Exhaust from cars, diesel fumes, in particular, cause lung cancer according to a National Cancer Institute study. Cancer Counsel in Australia found that miners with a high exposure to diesel exhaust were three times more likely to die from lung cancer than miners with low exposures.

Heating a house by burning substances such as kerosene, wood and coal can contaminate the air inside the house. Ash and smoke make breathing difficult and can stick to walls, food and clothing. 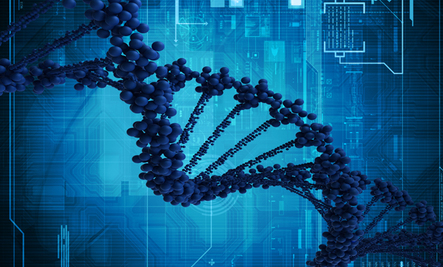 Lung cancer is more likely to occur in both smoking and non-smoking relatives of those who have had lung cancer, as stated in the US National Library of Medicine.

African Americans under the age of 50-years-old are almost twice as likely as whites in the same age group to develop lung cancer. Research has identified a gene that plays a role in the growth and spread of lung cancer tumors.

As always, eating a healthy diet with lots of fruits, vegetables and whole grains is always a good idea and may help reduce your risk of all cancers.

Get healthy tasty vegan gluten free recipes and useful lifestyle tips
sent to you once a week, subscribe to the newsletter.