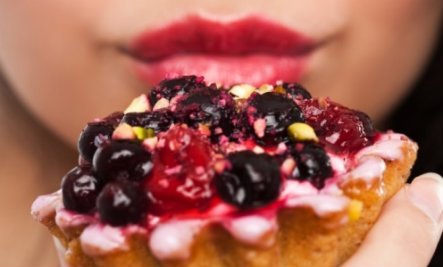 Yes, obesity is now classified as a disease by the American Medical Association (AMA).  Do you agree?

Obesity is killing three more people than those who die from malnutrition.  It claims more than three million lives a year worldwide, according to a landmark study.

There is no specific age required to be obese.  Unfortunately even children and old people are becoming obese in most developed countries.

This video shows the 10 Most Overweight Countries in the world with their customary foods. In this case overweight would be considered anyone over 10% of ideal weight. 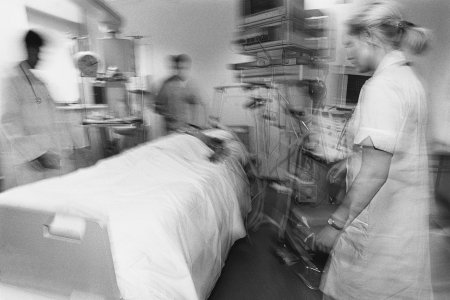 Is it really a disease?

Obesity is mostly created by the obese person or by their surrounding environment and yes there are exceptions.  It is not a sickness but certainly does often create disease.  A person in the obese category who is otherwise completely healthy and happy is classified as sick.  To classify it as being a disease allows people to not take personal responsibility for how they got there. This could be damaging.

Drug companies like this very much as it gives them the opportunity to sell even more prescriptions so more money into their big pockets.

“Calling obesity a disease could allow for obese people who require medical interventions to get the help they need.  We need to be able to use this disease label to the extent that it makes people take obesity seriously, and not keep blaming people for being irresponsible.” says Marlene Schwartz, the acting director of the Rudd Center for Obesity and Food Policy at Yale University

Eating too much is a much more serious health risk to the health of populations than eating poorly, except for the sub-Saharan Africa according to the Global Burden of Disease study, published in a special edition of The Lancet.

“We have gone from a world 20 years ago where people weren’t getting enough to eat to a world now where too much food and unhealthy food – even in developing countries – is making us sick.” Said Dr Majid Ezzati, chair of global environmental health at Imperial College London.

Nine major countries (US, France, Germany, Italy, Spain, UK, Japan, Brazil and Canada) will increase from 167 million in 2012 to 213 million in 2022. According to healthcare.globaldata.com

America is no longer the most obese country among more populous nations.  America is number 2 in the ranks, right behind Mexico, with 31.8 percent of its population classified as obese, and followed by New Zealand (26.5%), Chile (25.1%) and Australia (24.6%).

Almost 70 percent of Mexicans are overweight and almost one-third are obese.  Mexican teenagers are also obese; they have tripled in the last decade.  In Mexico 70,000 people die each year from diabetes,

“The same people who are malnourished are the ones who are becoming obese,” said physician Abelardo Avila with Mexico’s National Nutrition Institute. “In the poor classes we have obese parents and malnourished children. The worst thing is the children are becoming programmed for obesity. It’s a very serious epidemic.” 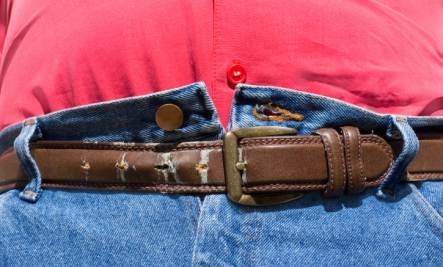 Why is Obesity and Being Overweight on The Rise?

1.     The excess of fast food available which has a large number of calories and harmful fats is the main reason for the increase in being obesity and being overweight is due to according to a survey by whichcountry.co.   Fast food and home deliveries have replaced home cooking. Thank you America for exporting the love of fast food around the world!  As a result it is exporting the increase of obesity around the world.

Mexico being the closest to America has had the greatest increase in obesity in the world.  Mexicans drink the most soda, at 43 gallons per capita annually.  U.S. agricultural policies are a big factor in fueling that addiction, says John Norris atForeign Policy.

2.     Our new sedentary life style is another big reason. We sit at desks with computers, watch Television and take the car or bus to work. No walking anywhere.

3.     Stress is a big factor. Eat to avoid and medicate. Eating for comfort or as a reward. Using food to feel better. Food is used to fill the void.  People are lonely and disconnected from something deeper. 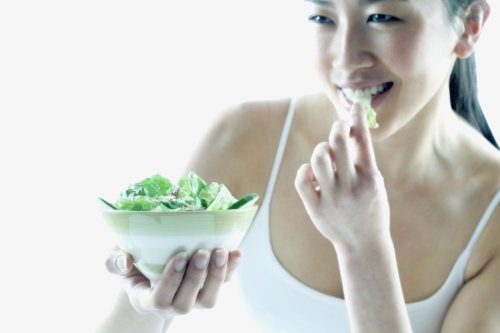 My Own Response to This Scary Trend

I see  obesity or being over weight as a symptom of poor health.  When people get healthier, weight drops off.  What needs to happen is for people to get healthy to lose weight, not lose weight to get healthy.

This is why I constantly write about things like Acid/Alkaline Balance, Sugar Cravings, Smart Carbs, Food Combining and Powerfoods. I want to help people become healthy and then it naturally follows that they achieve their optimum weight.

Recently I started teaching my own healthy version of the trendy 2 – 5 Diet. In that course I emphasize getting healthy even though it has a focus on losing weight. 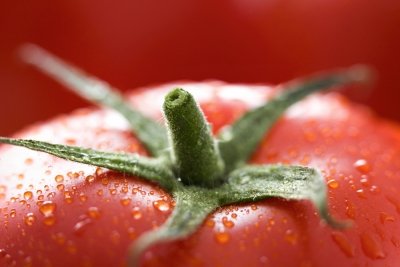 Tomato Dressing Some fast food salads have more calories than the hamburger meal. They should be using a healthy light dressing like this.

Crunchy Salad Having crunchy and tasty makes you chew your salad. Good for digestion!

Alkalizing Mixed Green Salad You can’t lose weight if your body is acidic!

3 thoughts on “Obesity is a Disease?”