Dandelions benefits cannot be dismissed as they have been used as food and for medicine for thousands of years.  Every part of this plant is extremely good for you! There are many dandelions health benefits for us.

They are, however, one of the most hated plants on the planet! Why? Mostly, because some people want lawns like golf courses. 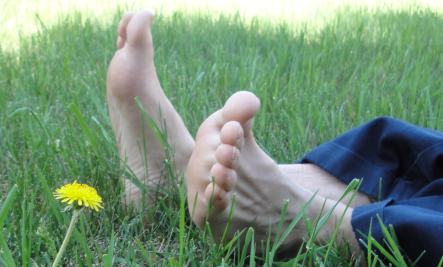 Last week, while creating my vegetable patch and digging dandelions up from my lawn, I decided to harvest them as food rather than as weeds.

I decided to celebrate dandelions for the superfood they are!

Dandelion Benefits: Learn How To:

“What is a weed? A plant whose virtues have not yet been discovered.” Ralph Waldo Emerson

Because most parts of the dandelion help your liver and because the liver has at least 50 functions in the body, the benefits could go on for pages.

Some people also consider that the dandelion is nature’s long term mechanism for balancing out your soil. The roots go down far deeper than the lawn and bring up lots of minerals which help your soil when they die.

It’s those minerals that are good for your liver and the rest of your body.

Pretty good …. and did I mention its FREE!

7 of Dandelions Benefits to your Health 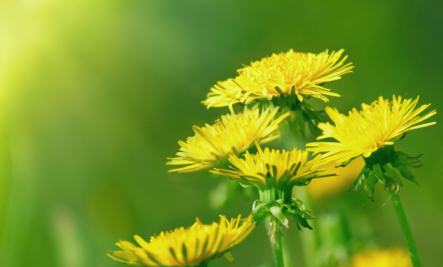 Tips on Choosing the Best Dandelions

Safety Note: The pollen from dandelions may cause allergic reactions when eaten or adverse skin reactions in sensitive individuals. Because of its high potassium level, dandelion can increase the risk of hyperkalemia when taken with potassium-sparing diuretics.

How to Grow Dandelions (if you don’t have enough!) 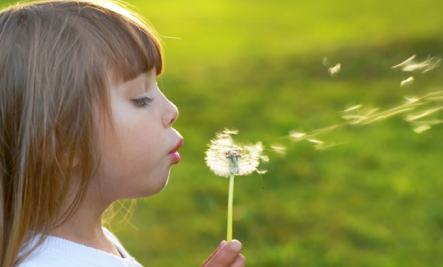 It seems strange to me that anyone would want to grow dandelions when they often grow so well on their own. I will not be doing this myself, as they grow profusely in my garden already; there are many new plants each year for my salads.

Why are they not considered to be flowers?

You have to admit that when the dandelion season is in full swing, those yellow blooms are beautiful. Children enjoy picking dandelions for their mom and delight in blowing the puffy dandelion’s seeds into the wind. I remember that we would always make a wish before we blew them.

My first weekend of dandelion celebration was so much fun in the kitchen, creating new recipes from dandelions! All the other ingredients I use are very healthy too.

Dandelion Leaves Are a Free Amazing Superfood for You – Dandelions have a reputation as a weed but the dandelion leaves, flowers, and roots are actually very good for us. They are rich in vitamins and minerals and have many health benefits making them a free superfood. This plant has been used as a natural medicine and as a food by many people around the world for centuries.

Dandelion Flower Health Benefits – The flowers do have health benefits in nutrients, just not as many as the roots and leave.

Dandelion Madness – Every morning, particularly in the spring, you can catch me scampering around my front lawn in my bare feet. Yes this is fun and yes, this is actually good for you.

More Free Food For You To Harvest

Chickweed, a Tasty, Healthy Weed for Eating – Chickweed is a tasty nutritious weed. Many of the weeds in our garden are food that I include them in my meals and let some of them grow as real food in my garden. ‘Little star in the mist’ is the translation of this weed’s scientific name, Stellaria Media, though “chickweed” is the most common name.

Cooking With Wild Plants – When the weather gets warm I get excited about picking wild greens (also known as Weeds).  All of my life I have eaten wild plants and you can too.

The Man Who Tried to Eat Canada Thistle – Randy has had various experiences with the wild plants in his yard and garden. Some of them are pleasant experiences, and some of them are not.  This story falls into the second category, find out more about it.

Good Weed…Bad Weed – Randy has had an on /off relationship with weeds recently and now he’s at it again.  This time his attention has now gone to yet another weed called Lamb’s Quarters.  This one’s not so pesky to your lawn and it tastes much better.   Actually, it tastes almost exactly like spinach – particularly when cooked – and again, it has all kinds of nutritional value and… it’s free. Dandelion Pancakes -No milk or eggs, but lots of health and good taste.

Dandelion Root Coffee – The first time I tried this recipe this year was a Dandelion Disaster, but all is good now!

Dandelion Flower Syrup – You can taste the unique sweetness from the yellow petals. (Read more about the health benefits of the flowers here.)

Dandelion Tea – Made with the leaves — this is perhaps the easiest and fastest way to use a dandelion.