Bananas are healthy for you and that’s a good thing since they are the most popular fruit in North America.
Everyone loves bananas. There are more songs, jokes, and silliness with this food than with any other plant on earth. Bananas are Superfoods! 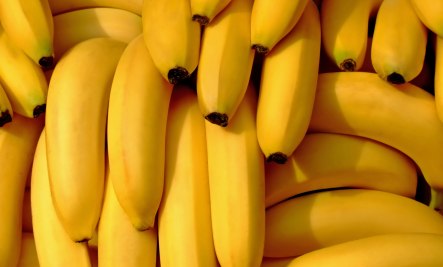 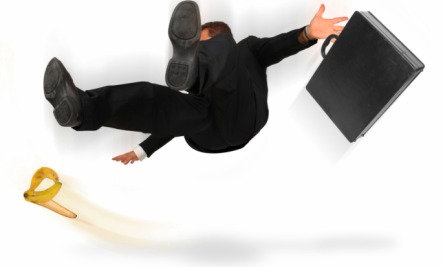 The Bananas We Now Eat are Second Rate:

The yellow bananas we eat now are called Dwarf Cavandish (or just Cavandish).  This particular species was chosen for its transportation and shelf life rather than its taste. They became popular after their predecessor the Gros Michel was commercially wiped out by disease.

Most people agree the Gros Michel tasted much better. During the Gros Michel time, bananas were more popular than they are today. That is why there are so many songs and skits involving bananas. Bananas were so popular that in some areas, modern garbage pickup started because of the need to deal with the mounds of bananas peels leftover.

The Cavandish may also be wiped out commercially.  Hopefully, the next major brand will be taste better!

There Are More Songs About Bananas Than Any Other Fruit:

Chiquita Banana Song: Lip synced by a grandma…educational too. 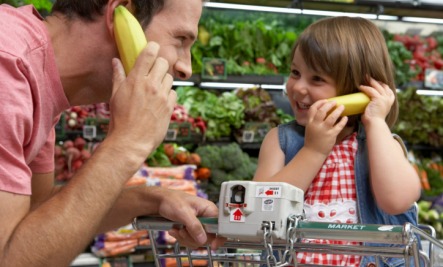 How to Buy, Store and Ripen Bananas

Controversial Side of Bananas:

Bananas have been cultivated in Asia from seven- to ten thousand years but modern banana production for the west has been centered in banana plantations in the Caribbean and Central America. These plantations have been accused of not contributing to the local or national economy or well being.

Huge multinational corporations (like Chiquita and Dole) developed the banana industry and used political manipulation to further their commercial interests along with US international interests. This is why the terms “Banana Republic” and “banana war” arose.

In eastern energetic orientation, the banana is both cooling and wet.
This is a great balance for hot dry conditions but maybe unbalancing for certain constitutions or situations such as a cold or flu.
Bananas, like avocados and chestnuts, contain chitinases, that are associated with the latex-fruit allergy syndrome.
If you have an allergy to latex there is the possibility of a reaction. This effect may be moderated for organic and cooked bananas.

Dr. Oz commissioned his researchers to find the best treatment for damaged hair and they ended up with bananas.
Here is the simple recipe with before and after pictures: Banana Conditioner 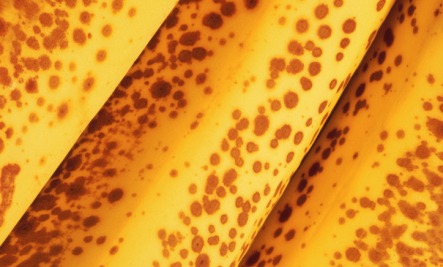