How do we get the best olive oils when there is an ‘Olive Oil Fraud’ happening?  Many of us want to use an authentic ‘extra virgin olive oil’ to get all the wonderful health benefits and taste but are you using real olive oil or fake?

When you go to the trouble of seeking it out the authentic olive oil and spending the extra money, there is a high chance that it is not extra virgin at all!

It is one of the many that are part of the ‘Olive Oil Fraud’.

A high percentage of the olive oils are not at all what they say on the label. Just because they say it is ‘Extra Virgin Olive Oil’ (EVOO) or even ‘Certified’ does not mean that it actually is. Olive oils are not created equal.

This post is updated on a regular basis and reflects the current information available. Due to a disease that many olive trees have been getting, olive trees are dying. If you want olive oil then best to buy some before there is none. This is very sad. In April, I added 2 olive oils that are available now. – Diana 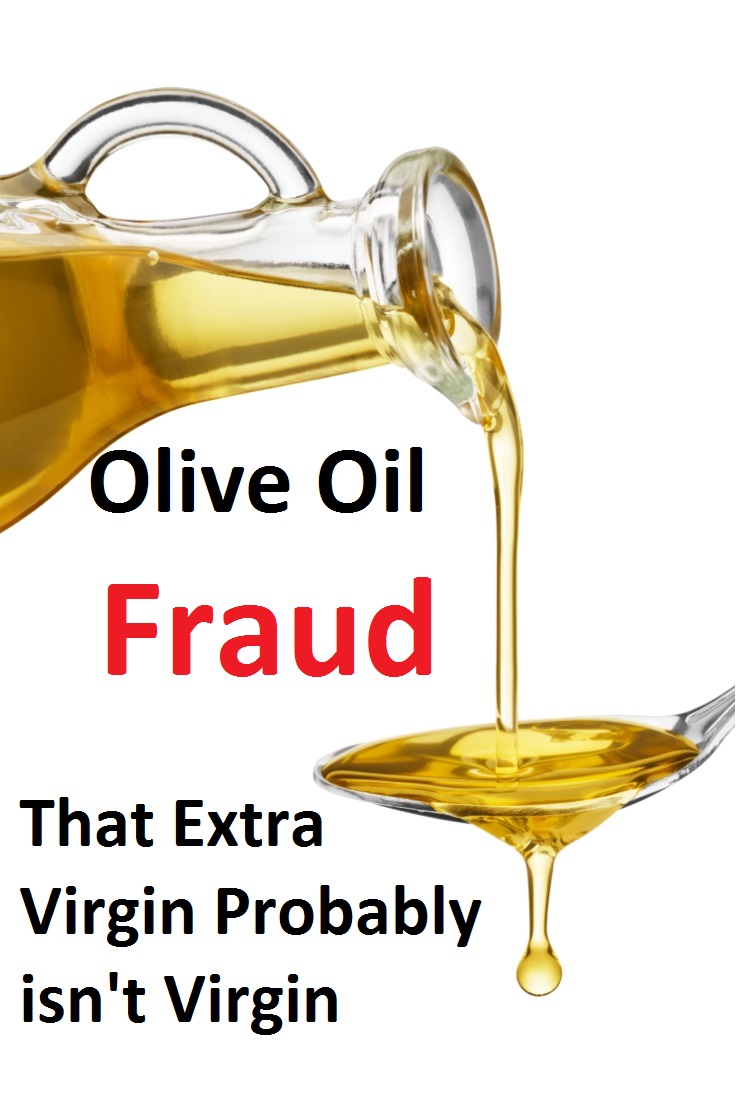 What is Extra Virgin Olive Oil?

As you read above, not all olive oil is the same, so it is important to purchase the right type of olive oil.

How do we know if our olive oil is the real thing and not fraudulent?

In America, more than $700 million a year is spent on olive oil, but unfortunately, it is not real olive oil because of fraud. Most of the olive oils on the market are cut with cheap vegetable oils.

The results from the Consumer Report’s found that only 9 of the 23 olive oils from Italy, Spain, and California tested, and passed as being extra virgin olive oil even though all of them claimed so on the label. AND: “More than half tasted fermented or stale.”

“International standards for extra virgin olive oil are mostly unenforced.  Although the term ‘extra virgin’ is generally understood to denote the highest quality of olive oil, industry representatives report that the current standards are easily met by producers and allow olive oil marketed as ‘extra virgin’ to represent a wide range of qualities. This lack of enforcement has resulted in a long history of fraudulent practices (adulteration and mislabelling) in the olive oil sector.” – United States International Trade Commission

A study at the UC Davis Olive Center found that 69% of the imported EVOO (extra virgin olive oil) sold in California supermarkets did not qualify as extra virgin. Tests indicate that imported EVOO often fails international and USDA standards.

A bottle labeled EVOO may not be real and instead be a seed oil that is made to smell and look the same by adding a few drops of chlorophyll and beta-carotene making it part of the fraud.

“Just so you know, Real Food for Life may collect a share of sales or other compensation from the links on this page because I am an Amazon affiliate.”

The best olive oil brands would be those that have passed the extra-virgin standards. The list below is from the research above.

Bariani Olive Oil is Stone Crushed, Cold-Pressed, Decanted, and Unfiltered. They are committed to producing the best olive oil which is raw. Weston Price recommends this brand.

Corto Olive – can sometimes be purchased at Costco.

California Olive Ranch – Award-winning brand. It is in a tinted glass bottle that protects oil and is 100% grown and made in California.

Kirkland Organic –  Amazon says: “Certified organic by the USDA. Made from the first cold pressing.” Comments on Amazon: of the 478 people who gave stars, 73% gave 5 stars. I have to say it is very delicious, tasting like real olives; I’m just finishing up the bottle I bought.

Lucero (Ascolano)– the olives are grown, harvested, and produced into the most authentic 100% Californian oil.

McEvoy Ranch Organic– one of the highest-scoring brands, also from California.

Ottavio – good but is packaged in a plastic bottle.

Olea Estates – Grown on a single-family farm in Greece and tastes great.

TERRA Delyssa – Certified Organic EVOO, 100% Tunisian Certified Organic Extra Virgin – Meets and exceeds USDA and International “IOC” standards. Brought to you by the same farmers and millers that controlled the quality of Terra Delyssa from tree to bottle.

Bertolli Organic Extra Virgin Olive Oil  – It is made from organic olives and produced using organic farming standards. This oil was on our list of not being approved but we have now learned that was incorrect. Here is a statement from the company: “Our olive oil exceeds the rigorous and exacting standards of the International Olive Council (IOC) and European Union (EU). As proof, in 2017 alone, we achieved global recognition for the quality of our products, winning 4 gold, 3 silver and 1 bronze awards at multiple prestigious international competitions.”

Consumer Reports (September 2012 issue), published results of a taste test of 138 bottles of extra virgin olive oil from 23 manufacturers. The oil was sourced from the US, Argentina, Greece, Chile, and Italy. They found that olive oil produced in California exceeded those from Italy.

The most authentic olive oils in the US having the highest scores from their testing were both out of California:

Ellora Extra Virgin Olive Oil is very good. It is 100% Pure Cretan Extra Virgin Olive Oil of which the origin and authenticity is certified by the EU standards. While meeting the stringent requirements it maintains a focus on environmental consciousness and tradition. When you are ordering it online it comes in many sizes which can make shipping more economical.

Another I recently discovered that is certified:

And one more that is a very good olive oil brand having won medals:

Partanna Extra Virgin Olive Oil is cold-pressed oil, unfiltered oil grown and packaged in Partanna, Sicily.  The Asaro family has been producing it since 1916.  This EVOO has been the winner of Gold Medals at the L.A. County Fair.

How about the olive oil fridge test as stated by Dr. Oz?

Dr. Oz said that when you put a real extra-virgin olive oil in the refrigerator, it will become thick and cloudy as it cools completely.

The ‘Fridge Test’ should not be considered accurate. Some oils made from high-wax olive varieties will even solidify according to a Fridge Test.

Learn more about how to use olive oil.

Olive oil is my favourite for making salad dressings. 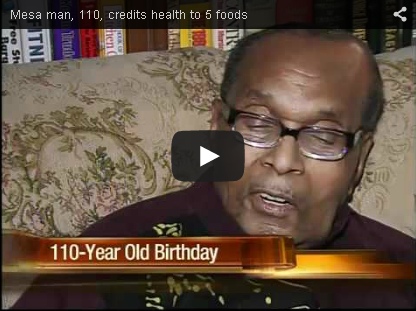 Mesa Man of 110, Credits 5 Foods for His Long Life

What Is Real Food? 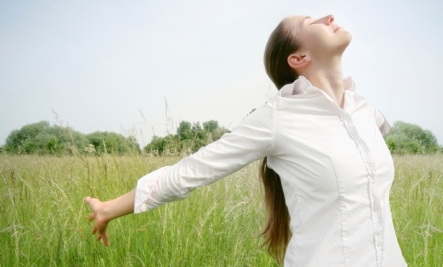 Learn How to Do a Cleanse with These Free Detox Webinars