A sprig of delicious dill adds a unique flavor to your food making it extra tasty.  Also, it is full of health benefits making it one of the herbal superfoods.

Dill’s name comes from the Norwegian word ‘dilla,’ meaning to soothe. It has been valued for its many health benefits as early as 1500 B.C. In ancient Egyptian papyrus manuscripts, it was documented as a remedy to soothe flatulence, relieve pain and act as a laxative and a diuretic. 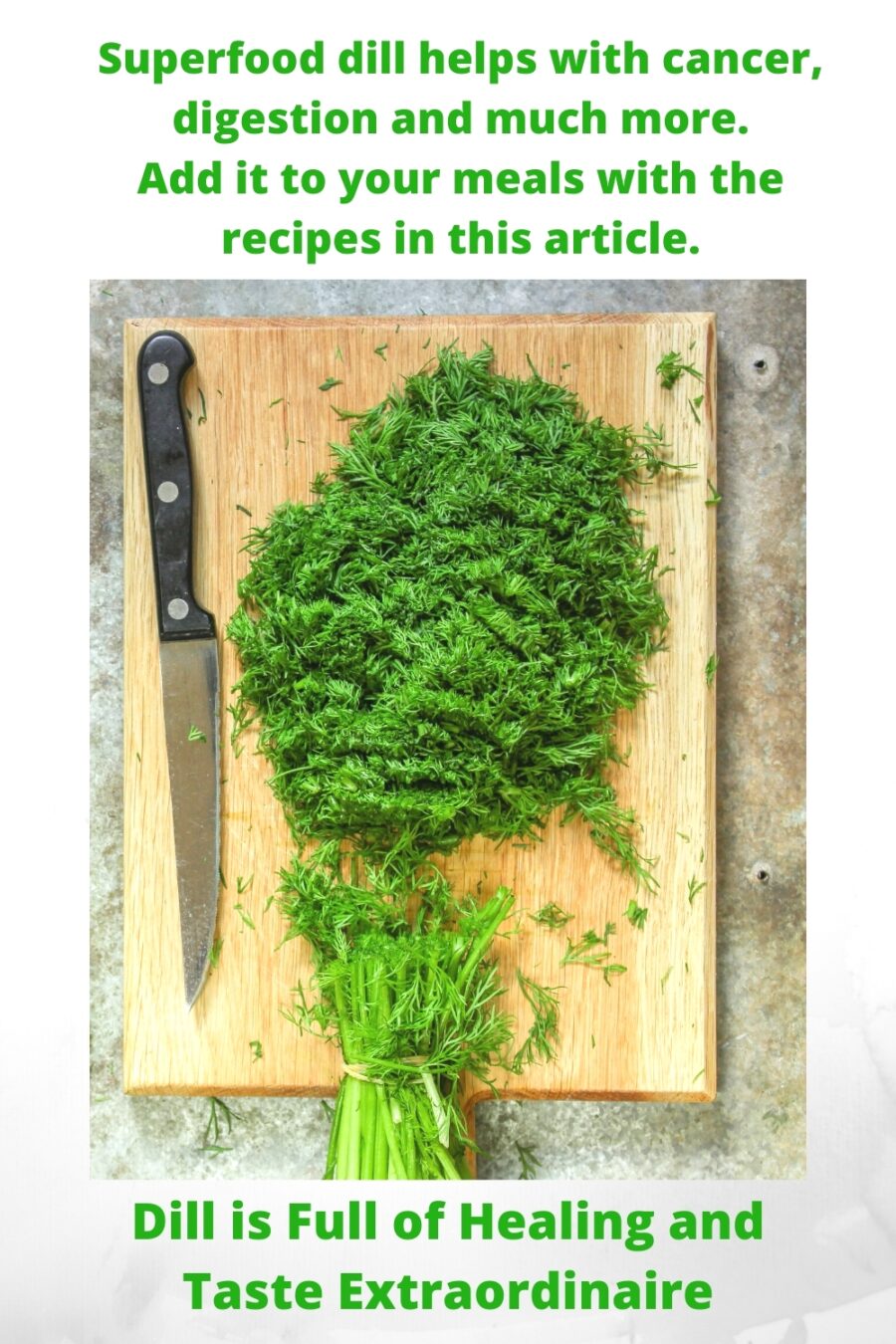 It tastes delicious and is also nutritious!

Since very early times, it was used to cure hiccups, stomachaches and bad breath. It has antispasmodic properties that relieve stomach pain and cramping. Ayurvedic medicine has used the dill seed for stomach problems for centuries.

Being a good source of calcium, it helps in reducing the bone loss that occurs after menopause. One tablespoon of dill seed contains 3 grams of calcium. Potato Salad is one of my favorite foods with dill.

5. Eugenol Oil in Dill Is Good as a Local Anesthetic


Eugenol oil has been used therapeutically by dentists as a local analgesic agent as it lessens tooth pain.

Also, we call it a Superfood!

It is a good source of dietary Fiber, Niacin, Phosphorus, Zinc and Copper, and a very good source of Vitamin A, Vitamin C, Riboflavin, Vitamin B6, Folate, Calcium, Iron, Magnesium, Potassium, and Manganese.

It is low in calories: half a cup of dill has only 2 calories! For more details go to Nutrition Data 
“Give your food a Thrill by adding some Dill!”
~ Roylin J. Picou, Poet

Quick Easy Pickles Yummy pickles in just over one hour. Quick pickles are done for immediate use rather than preserving. They also have a simpler flavour than the preserved kind. The reward of making quick pickles is that with very little effort you could be enjoying pickles today.

Another thing that I never liked about potato salads is that you don’t get lots of other vegetables to get the right balance of carbs. Here is my version of Vegan Potato Salad which is creamy, filled with lots of vegetables, yummy and healthy without the chemical additives.

Braised Radishes with Dill – These braised radishes are tasty with the peppery taste of the radishes balanced by tangy cider vinegar, coconut oil, and dill weed making a delicious addition to any meal.

Borscht Soup with a Difference Is Delicious – Borscht soup is the best way to get healthy superfood beets filled with beta-carotene and minerals into our diet. It is quick to cook, easy to vary, and enjoyed by everyone, even children.

Yogurt Salad Dressing I love adding lots of dill weed to this salad dressing. This is a simple easy to make vegan yogurt salad dressing which is always enjoyed whenever I serve it. What is so extra good about this salad dressing is that there is no dairy in it and it is creamy.  This is so helpful for those of us who do not do well with dairy. 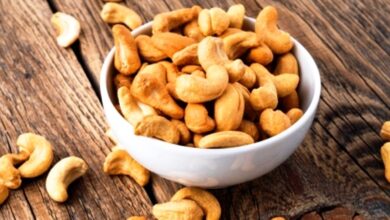 Sweet Cashews Are Delicious and Good for You 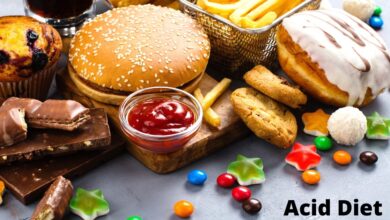 The Dangers of an Acid Diet For You 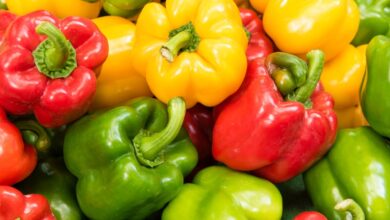 Sweet Bell Peppers are Colourful and Full of Health Benefits