A survey found that fizzy soda is linked to cardiac arrest!  Most of us already know that fizzy soda drinks (Coke, Pepsi, Diet Coke, Mountain Dew etc) are not healthy beverages,  but did you know that they can be deadly?  The average American was drinking 43.8 gallons per year from 2010 to 2014 which is better than 45.5 gallons per person per year in 2000,  Even though it is now less, that is still a LOT of pop!

Carbonated beverages do cause Out-Of-Hospital Cardiac Arrests (OHCA) according to European Society of Cardiology research done by the cardiology department at Fukuoka University, Japan.

What is a Cardiac Arrest?

Cardiac arrest is when the heart suddenly stops pumping blood around the body. It is not the same as a heart attack. When having a heart attack, the supply of blood to the heart is suddenly blocked, usually by a blood clot. This is a circulation problem whereas cardiac arrest is more of an electrical problem.
Over 424,000 people experience OHCA yearly as assessed by emergency medical services. 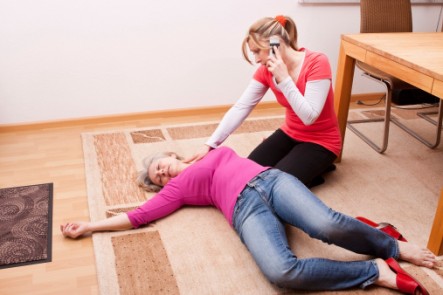 A cardiac arrest strikes without warning. The person can be feeling just fine one minute, then unconscious the next. With loss of consciousness comes stoppage of breath. If not immediately treated with CPR, death can occur within minutes.

The numbers that survive a cardiac arrest outside of a hospital setting are only 10 percent according to Heart.Org statistics.

They found that those who spent more money on carbonated beverages were more likely to suffer cardiac arrests outside of a hospital.

This study is the first to make a link between drinking large amounts of carbonated beverages and out-of-hospital cardiac arrests (OHCA), says the principal investigator Professor Keijiro Saku, Dean at Fukuoka University.

Many fizzy soda beverages contain acids that might play an important role in this link, says Professor Saku.

“We already know that sweet drinks can lead to obesity and Type 2 Diabetes, which is a major cause of heart disease.” says Prof Peter Weissberg, medical director of the British Heart Foundation.

Best to Drop The Pop

Many people drink diet pop since they think the lack of sugar will be healthier and help them lost weight. Put in the context of cardiac arrests, it’s still a fizzy soda whose acids are potentially fatal. Diet pop is also full of aspartame which many studies have shown that it is not good for us. Here is a list of 68 studies.

How To Avoid OHCA

1. Double or triple the victim’s chance of survival by performing CPR immediately after cardiac arrest.

To learn more about hands-only CPR, visit American Health Association HandsOnlyCPR.org where there is a brief demonstration video on how to perform hands-only PR. 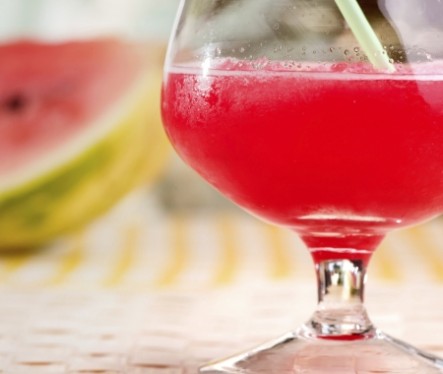 2. Try some healthy beverages to replace those unhealthy pops. Here are some ideas:

Festive Fruit Punch without Alcohol – a very tasty punch.sent to you once a week, subscribe to the newsletter.