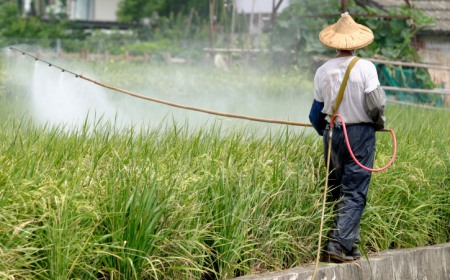 More than 8 million acres of farmland in China is so highly polluted that it is too contaminated to grow crops! This was just reported by Wang Shiyuan, deputy minister of the Ministry of Land and Resources.  There are higher estimates of as much as 60 million acres according to some scientists.

How did it happen?

Farmers used heavy metals (lead, cadmium) and other chemicals to grow food, a Cabinet official said.  Also, there has been a heavy use of farm chemicals along with very lax environmental enforcement by the country.

Part of the reason that it has not been noticed is that there has been high concern about the smog and water contamination.

Another disturbing thing was how the government would not release the results of a survey nationwide of soil pollution, saying they were a state secret. 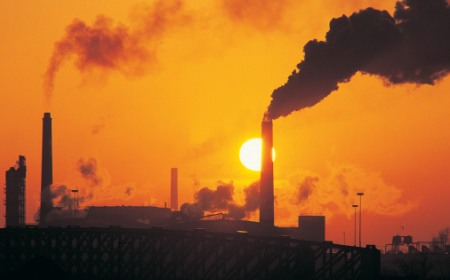 A dangerous level of cadmium was found by inspectors in the rice grown in Henan, a major heavy metal-producing region this year.  Cadmium is a carcinogenic metal that can cause kidney damage and other health problems.

China, wanting to grow as much food as possible from its land, has put thousands of farms close to chemical plants, mines and other heavy industries which of course has raised contamination. 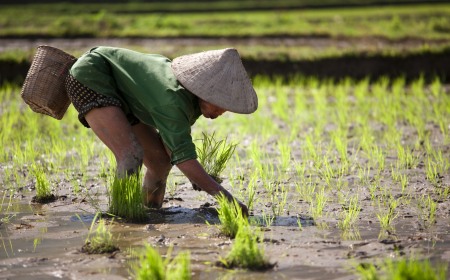 What is China doing to remedy this huge problem?

Farmers are right now being prohibited from growing food for human consumption in areas considered highly polluted all across China. Wang said the government was determined to prevent toxic metals entering the food chain.

Apparently this has been going on a very long time as a land survey revealed traces of toxic metals dating back a century. Researchers have said that as much as 70 per cent of China’s soil could have problems. 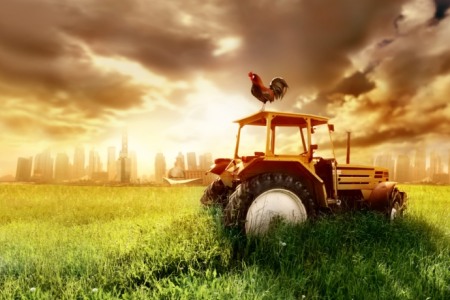 This is one more reason to eat organic whenever possible. I always eat the dirty dozen organic and I try to grow as much of my own food as possible in my tiny little garden.

I also support the local farmers as much as I  can, but being in Canada’s with its short  growing season, this particular avenue is limited for me.

What do YOU do to keep your own, and the world’s food safe? 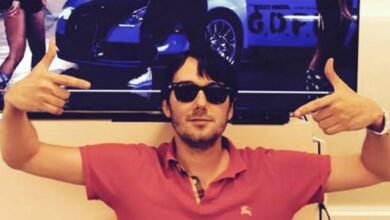 Big Pharma’s Greed: Increase the Cost of A Life Saving Drug By 5000% 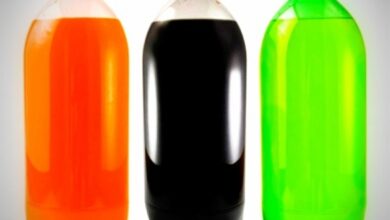 10 Foods That Are Banned and We Still Eat Them! 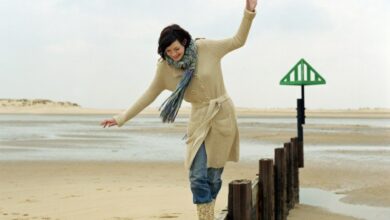 What We Leaned From Science About Health In 2015 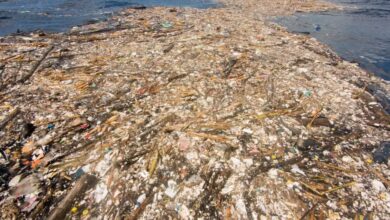