There are many health benefits of Quinoa and it is filling like a grain but with much more protein. Learn about its ancient history, and preparing tips.

Quinoa is gluten-free because it is not a grain!

It is a vegetable seed related to Swiss chard, spinach, and beets. Quinoa is pronounced KEEN-wa not kwin-o-a.

I love the light flavor of quinoa. It is easy to digest and is not sticky or heavy like grains, making it a wonderful summer grain-like food.

Tips for Eating or Cooking Quinoa: 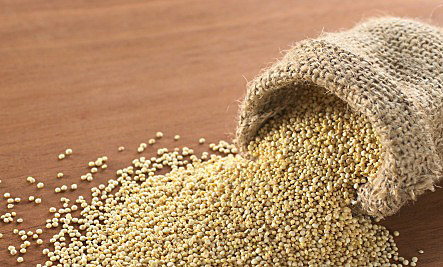 Please note: Quinoa, though highly nutritious, is actually coated with the toxic chemical saponin; you must rinse it thoroughly.

Saponins can be challenging to the immune system and stomach. Commercial processing methods remove much of the bitter soapy saponins coating quinoa seeds, but it is best to rinse again to remove any of the powdery saponins that may remain on the seeds.

Like any good food, we need variety so do not eat it every day. A few times a week is good enough.

Although quinoa is not a commonly allergenic food and does not contain lots of purines, it does contain oxalates. This puts it on the caution list for an oxalate-restricted diet. 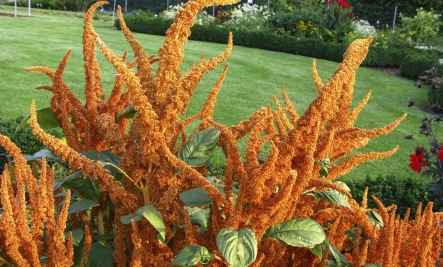 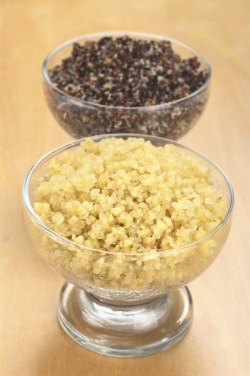 How to Store Quinoa:

It is best to store quinoa in an airtight container. When stored in the refrigerator, it will keep for three to six months.

Here is my favourite quinoa:

Cooking Quinoa: How to cook quinoa in a fast and easy way.

Deluxe Quinoa Pudding is easy to make and delicious. 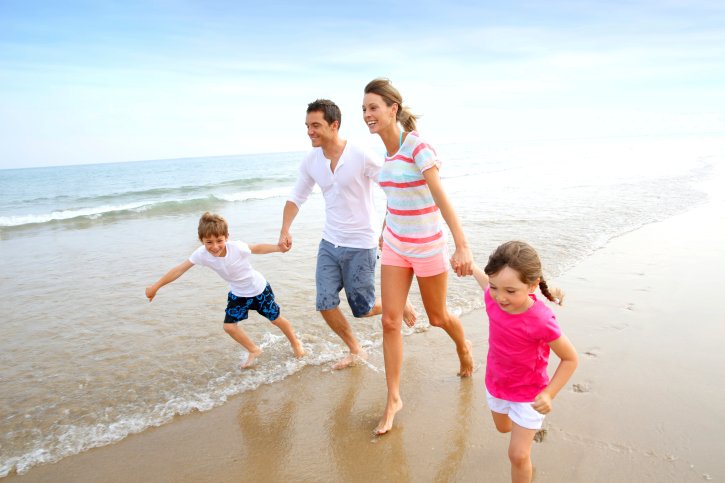 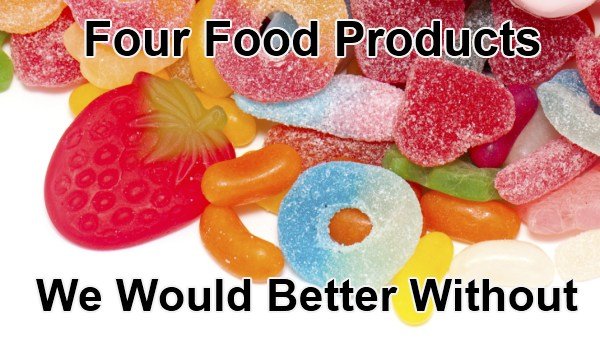 4 Food Products We Would Do Better Without 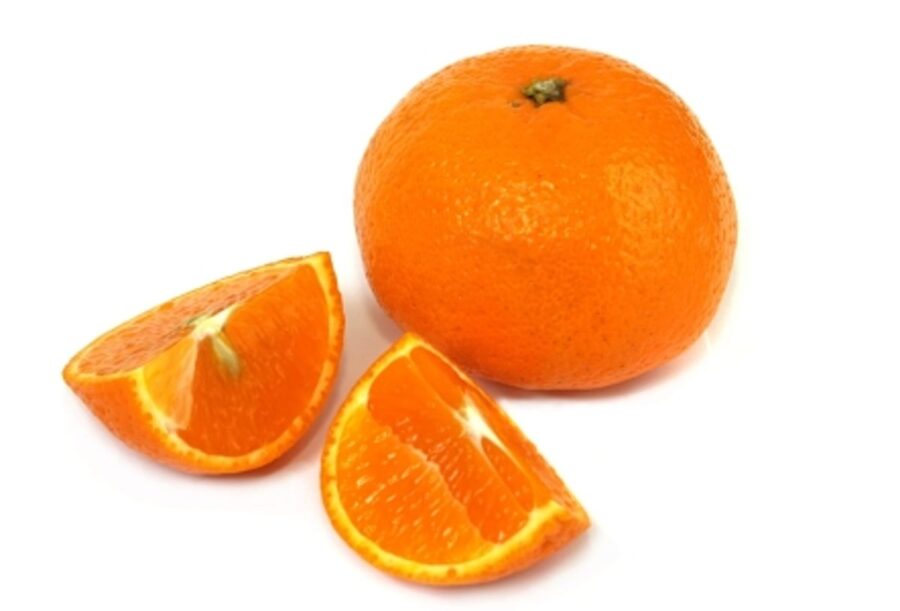 Calories In An Orange 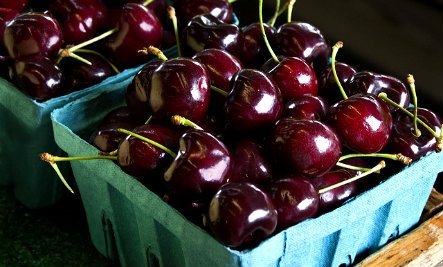 11 Health Benefits of the Beautiful Cherry