Homer, famous author of the Odyessy, called pears “gift of the gods.”
That was in 800 B.C. Thousands of years later, there are many (including me) who would agree. 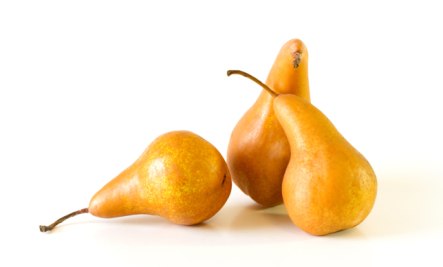 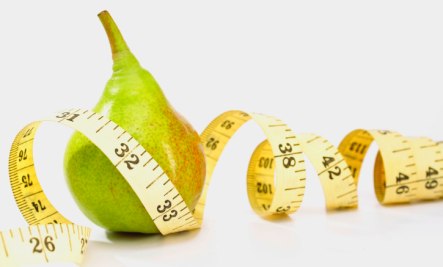 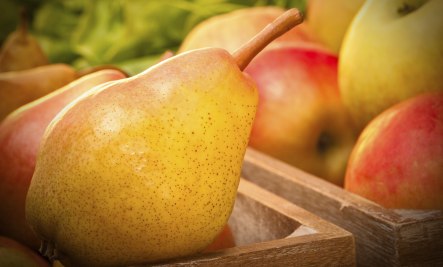 What to do with pears:

So now you know why pears are a “Gift of the Gods.”

Pear Recipes… My Gift to You:

1 thought on “Pears: ‘Gift of the Gods’ They Superfood Full of Healthy Benefits”