A tasty, juicy cucumber is a very cool addition to salads. This perfect summer veggie keeps your body hydrated, strong and happy.

Cucumbers Have Been Found To Be Useful in So Many Ways. OR So they say!

Have you ever heard of those wives’ tale cucumber cleaning tips? I tried a few of them to find out if they really were true. Here’s what I found:

The bad news is, cucumber is not a natural cleaner. The good news is, it’s loaded with health benefits.

1. Hydrate Your Body
Like watermelons, cucumbers are 95 percent water.

2. Help Flush Toxins from the body
The high water content in cucumbers gets your urinary system moving. This is why they are in many detox recipes.

“To see cucumbers in a dream denotes that you will speedily fall in love.
Or, if you are in love, then you will marry the object of your affection.” ­
– Richard Folkard in ‘Plant Lore’ (1884)

4. May Help Fight Cancer
Although research is just beginning, there’s a compound found in cucumbers called cucurbitacin which has been found to fight cancer. 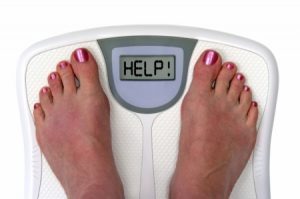 5. Help With Weight Loss
A half-cup of sliced cucumber only has 8 calories and has high water content; it is a good food to add to the diet.

6. May Help Diabetes
Cucumbers contain a hormone needed by the cells of the pancreas in order to produce insulin. This hormone has been found to be beneficial to diabetic patients. Compounds in cucumber seeds helped to control blood sugar levels in diabetic rats. Study 2011

10. Help Keep Bowel Movements Regular.
Cucumbers have good fiber and, again, because of high water content, are great for moving bodies of toxins from the digestive system. They can help constipation. 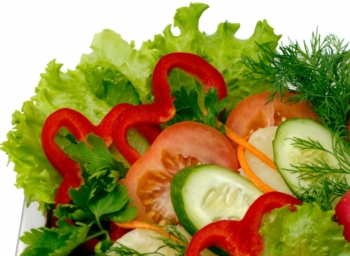 How to Choose and Store Cucumbers:

1. Add cucumbers to salads.
2. Cucumbers are a great garnish for your main dishes.
3. Add cucumber slices to your drinking water. Make Sparkling Cucumber Lemon Water.
4. Use cucumbers to dip instead of chips or other junk food at your next party.
5. Make your own Quick Healthy Pickles.

Cucumbers are for more than simply eating. They make great beauty treatments for your skin. Learn how to give yourself Cucumber Beauty Treatments with this easy-to-read infographic.

Get healthy tasty vegan gluten free recipes and useful lifestyle tips sent to you once a week, subscribe to the newsletter. 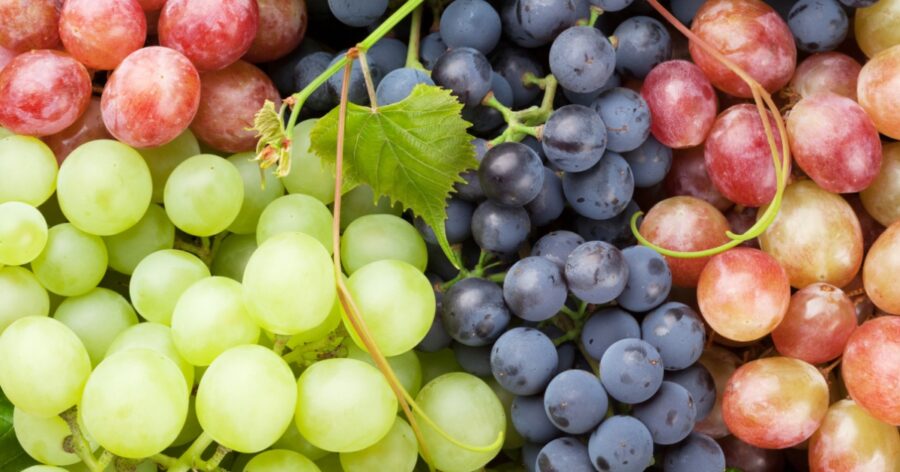 Fresh Grapes Are So Good for You 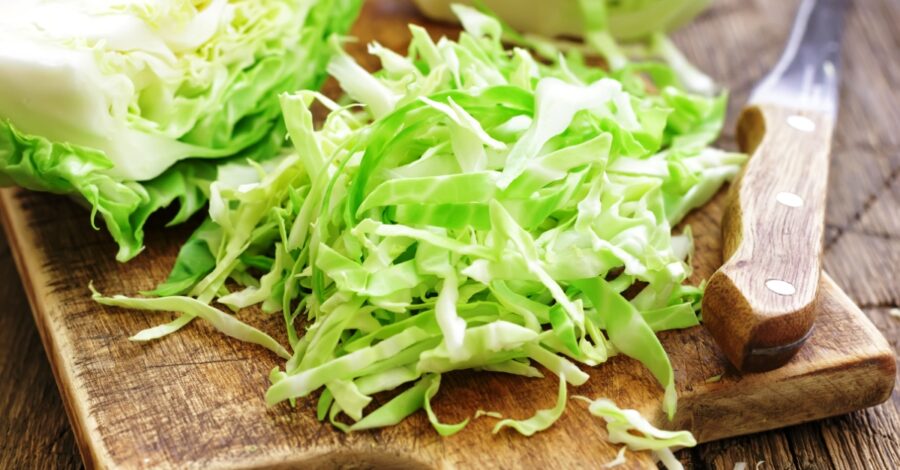 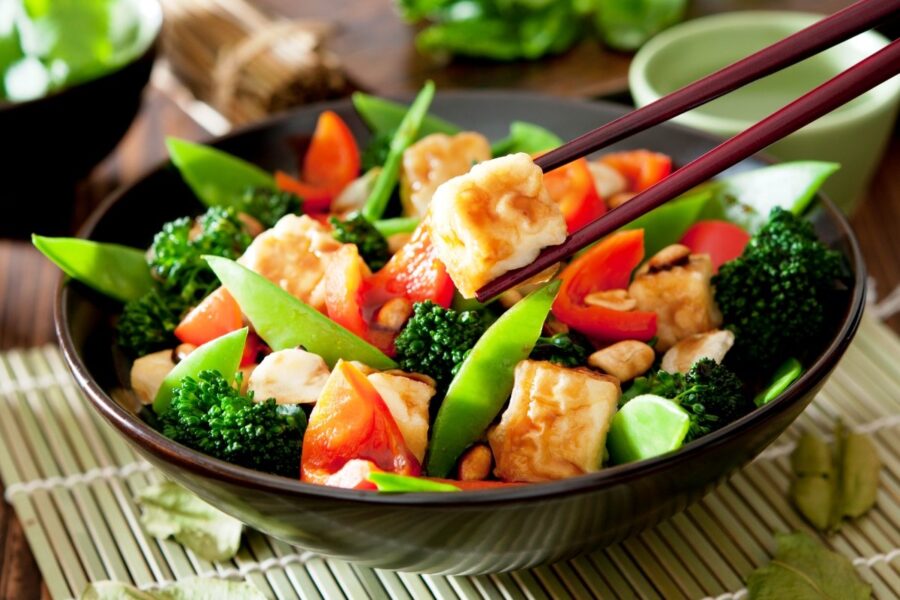 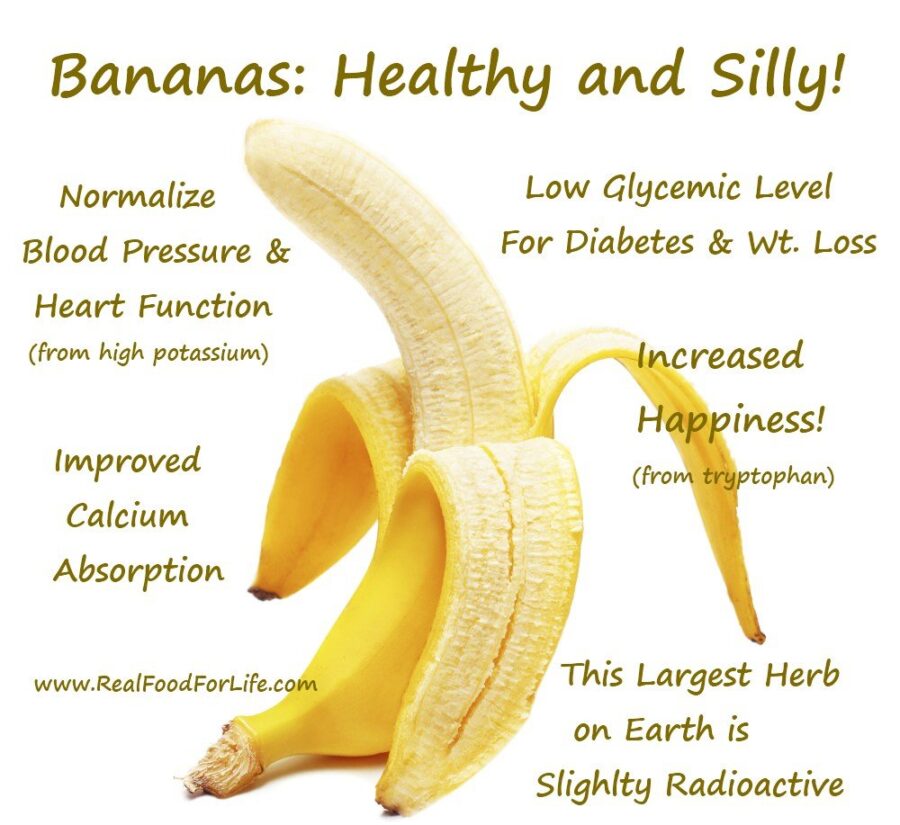