The number of people getting sick from eating the meat substitute, Quorn, seems to be increasing daily.  To date, more than 2,000 people reacted to quorn with symptoms like nausea, cramps and diarrhea.

Some consumers even suffered blood vessels in their eyes bursting due to intense vomiting after eating Quorn.

So what is Quorn?

Quorn products are meat substitutes for food products like chicken nuggets, ground beef, sausages, ham and steak strips.  They are made to look tasty so vegetarians can enjoy their favorite meat-based meals in a meat-free fashion. It was created in England by Rank Hovis McDougall and Imperial Chemical Industries. They launched Quorn as a joint venture.

What are the ingredients in Quorn that is making people sick?

The main ingredient is a fungus called ‘Fusarium venenatum’.  The word ‘Venenatum’ is Latin for poisonous, venomous, filled with poison.

This fungus was discovered in a sample of North Yorkshire soil in the Sixties.  It is a member of the fungus family distantly related to mushrooms. First it is harvested, and then it is fermented in a similar way to beer.  After being fermented it creates thin layers of meat like texture and appearance which is perfect for a meat substitute.

See how Quorn is made:  Quorn Manufacture Video

Quorn Foods claims its product is safe and points out that food like nuts cause much more severe allergic reactions. The company argues Quorn products have “always been made from a natural, GMO-free protein ingredient.”

Is the Quorn really safe to eat?

British manufacturers of Quorn first labelled the main ingredient as from the “mushroom origin”, but in 2002 the Food Standards Agency made them change the labels because this was inaccurate. Since then the label says: “It is a mycoprotein, which is a nutritious member of the fungi family.”

This fungus has never been used in human food before, but this wasn’t enough of a red flag for the FDA. Apparently, when the company sent in their results from studies, one study’s results were that almost five percent of people tested got sick after eating Quorn.

Statement of CSPI Executive Director Michael F. Jacobson August 18, 2014:  ” … We’ve collected more than 2,000 adverse reaction reports from consumers who have eaten Quorn. The FDA should have pulled this dangerous product off shelves a decade ago.” As early as August 12, 2002 CSPI Calls for Recall of “Quorn” Meat Substitute

There are many Medical studies with the results that Quorn’s fungal ingredient is an allergen, but it is still allowed for sale by the U.S. Food and Drug Administration and the United Kingdom’s Food Standards Agency.

At the very least, consumers should not be mislead by labeling.  The average consumer doesn’t know what a ‘mycoprotein’  is,  and may not eat that product if they did! Much of the original motivations to create this food was:

Vegetables have lots of protein. These are the caloric ratios of common vegetables (from http://nutritiondata.self.com)

Imitation foods can also interfere with the bodies highly sensitive feedback mechanism for proper digestion and satiation. That is one of the reasons most artificial sugars and fats aimed at weight loss are not effective.

Every single one of my delicious Meatless Monday Recipes is made with real food.  You can also learn how to plan and cook real vegetarian means at Online Healthy Diets.

Copyright © Diana Herrington You are welcome to share this article with anyone who you think may benefit from this information as long as you give credit to Real Food for Life by including the link to the home page www.RealFoodforLife.com or the direct link to the post.

What is it that YOU are Craving? 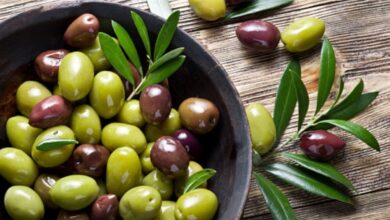 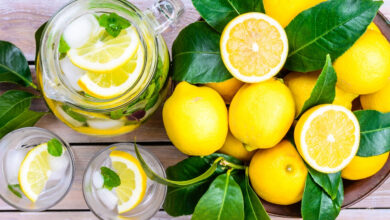 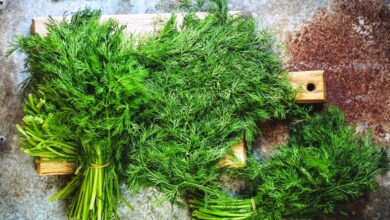 Dill is Full of Healing and Taste Extraordinaire