The Meatless Monday movement is growing worldwide to help you and the planet! Discover the many benefits of eating less meat and how you can participate.

Have you heard of the Meatless Monday movement?

It was developed to encourage people to have one day per week without meat.

It is not about becoming a vegetarian — although it can be a baby step toward vegetarianism. It’s simply about having all the meals for one day each week without meat.

How did Meatless Monday begin?

During World War I, American families were urged by the government to reduce consumption of key staples due to a “Food will win the war” mentality.

What is Meatless Monday Now?

Meatless Monday was revived in 2003 to help prevent illnesses associated with excessive meat consumption. Americans eat almost 50 percent more than the recommended daily amount. Meatless Monday’s message is: “one day a week, cut out meat” to help people to do something good for themselves and for the planet.

Read more info on the many Monday Health Trends which is very interesting.

Do We Really Eat TOO MUCH Meat?

Well … Yes. As societies become more affluent they eat more meat. The China Study goes into detail about how the health of a nation declines as they become wealthy enough to eat large portions of meat.

Are There Health Benefits From Going Meatless?

Reducing your meat intake can lessen your own risk for developing chronic conditions like obesity, diabetes, cardiovascular disease and even cancer.

Check out this delightful Meatless Infographic. 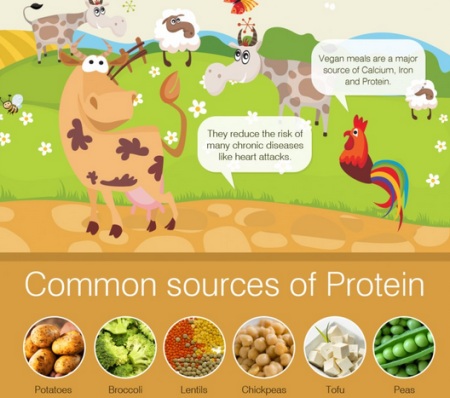 What Are the Benefits FOR THE PLANET of Reducing Meat Consumption?

If you are not convinced this is good for your health, then do it for the planet. Our earth is in serious trouble from the effects of raising livestock.

What can you do?

2. Take a pledge to go Meatless Monday for one month.  You will likely see a health improvement and you will be helping the earth’s environment. Make your pledge in the comments below.

Try these Meatless Monday Recipes That Are Vegan And Delicious 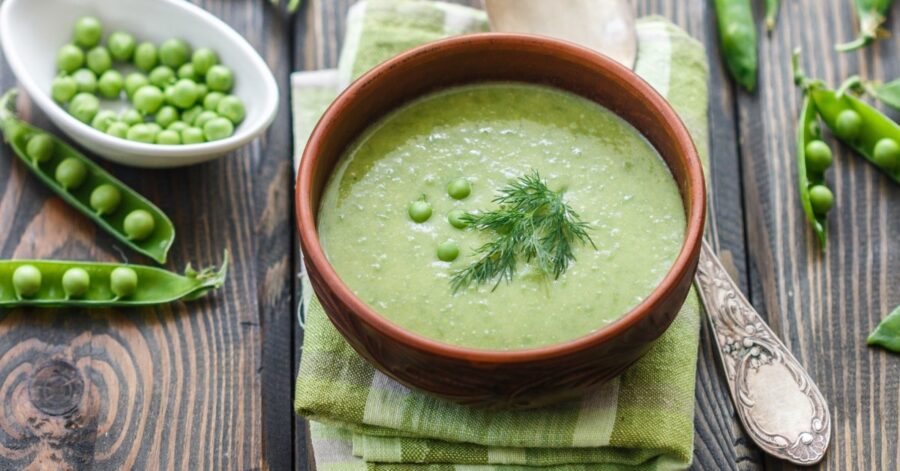 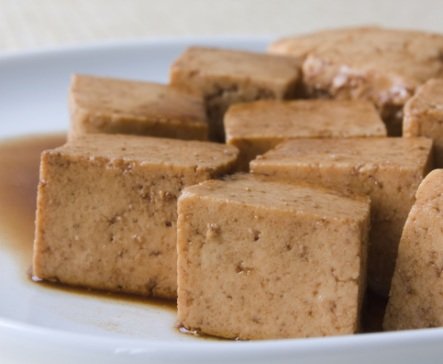 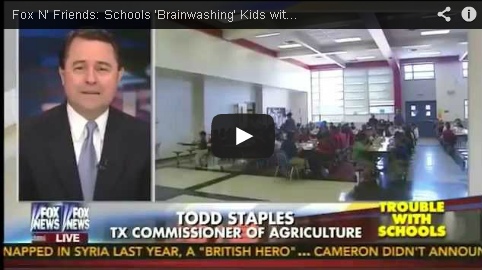 More Greens for You!