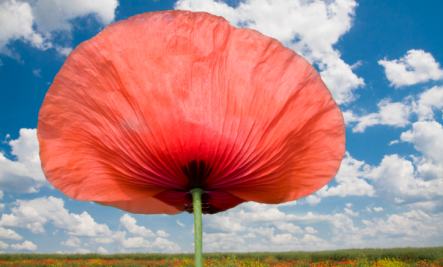 Opium poppy seed (from which heroin is processed) has been cultivated for food, anesthesia, and ritual purposes since at least the new stone age.

In the 18th century, opium was found to be a good remedy for nervous disorders: to quiet the mind, help the insane, and to treat insomnia.  In the American Civil War, the Union Army used 2.8 million ounces of opium tincture and powder and about 500,000 opium pills. It was called “God’s Own Medicine.”

Until 1970, Paregoric, whose main ingredient was powdered opium, could be purchased at a pharmacy without a medical prescription.