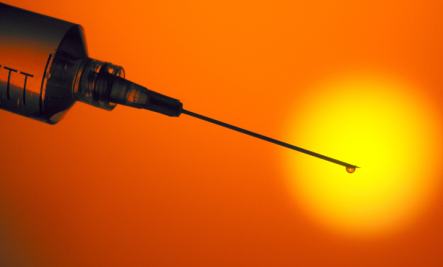 Many of the drugs that we know are illegal and dangerous, like heroin, were once easily bought at the corner drugstore and recommended by doctors. When you see the old advertisements for these substances, sometimes you cringe, and sometimes you can’t help but laugh!

This is why I am cautious with any “new” health advance that has not yet stood the test of time. I will explain more on this later.

Many of the medicines of the 19th and early 20th century contained psychoactive drugs – alcohol, opium, and cocaine. Doctors didn’t know how these drugs worked but they gave some small relief since you were actually slightly high or drunk. Meanwhile nature took it’s course and if it could, the body naturally healed as it would have anyway without the ‘medicine’. 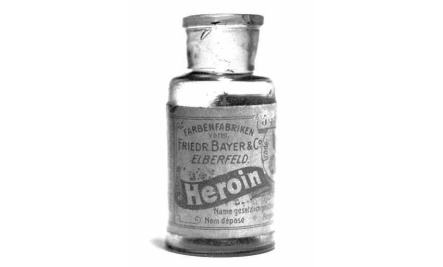 The German company Bayer, which now produces one of the most popular pain medications on earth, aspirin, also developed heroin and sold it at your local drugstore.

In fact, when a chemist first developed ASA (aspirin) and presented it to Bayer, management was not interested right away.  They were more excited with another drug they had rediscovered – diacetylmorphine. They trademarked this drug “heroin” because early testers said it made them feel heroisch (a German word for heroic).

Heroin was marketed as a non-addictive morphine substitute and cough suppressant. Medicines containing “smack” were sold in stores just as aspirin is today. The American Medical Association gave heroin its stamp of approval in 1907.

According to a Bayer watchdog group, Bayer promoted heroin for use in children suffering from coughs, colds and “irritation” as late as 1912.

Mrs. Winslow’s Soothing Syrup contained 65 mg of morphine, another opiate analgesic, per fluid ounce and was used “for children teething.”

This seems amazing to us now because we know so much more, but people somehow survived! The body is amazing. 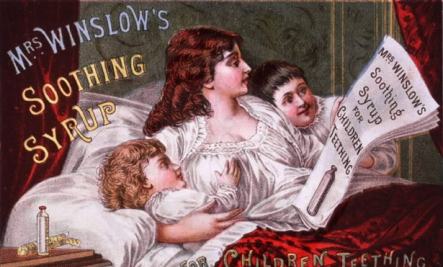 For coughs:  Honey and finely ground black pepper is a time tested ayurvedic remedy for cough and sore throat used for centuries.

For colds: Many powerfoods are rich in antioxidants necessary to prevent colds and infections before they happen. They also support the immune system once you have a cold. There are many examples: