2015 was a big year for us health nuts, with an abundance of great health studies published. They definitely affect our decisions for nourishment and lifestyle in small and large ways. 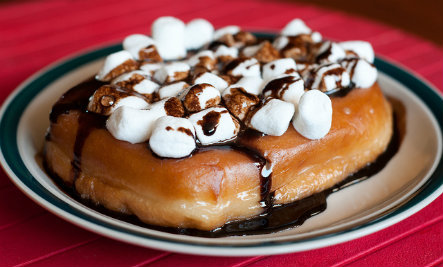 In February, 2015 a University of Michigan study confirmed that those highly-processed and fatty foods like pizza, chips and sugary chocolate are, in fact, addictive. The study also determined which healthy foods we have more control over.

You can find the most and least addictive foods here.

2. Sleep Is Important For Weight Loss and Optimal Health.

In March, 2015 a study revealed that losing 30 minutes of sleep per day may promote weight gain and unfavorably affect your metabolism.

In June, 2015 the American Academy of Sleep Medicine & Sleep Research Society recommended that people get at least seven hours of sleep per night to maintain optimal health. This was following a 12-month project conducted by a Consensus Panel of 15 of the nation’s foremost sleep experts.

In March, 2015 the medical journal Proceedings of the National Academy of Sciences of the United States of America, discovered that being outdoors and spending time in nature transforms our brain and reduces our risk of mental illness.

The study included two groups of people who walked for 90 minutes, one group in a nature setting and the other beside a busy four-lane road. The researchers measured heart and respiration rates, did brain scans and participants filled out questionnaires before and after walking. They found that the people who took 90 minute nature walks had lower levels of anxiety and had reduced brain activity in an area of the brain which has been linked to mental illness.

In September 1, 2015 the findings of a 6 year study was analyzed and posted by European Society of Cardiology linking carbonated beverages with Out-Of-Hospital Cardiac Arrests (OHCA). The research was done by the cardiology department at Fukuoka University in Japan. Beverage consumption of almost 800,000 people was tracked in Japan for seven years. They found that those who spent more money on carbonated beverages were more likely to suffer cardiac arrests outside of a hospital. 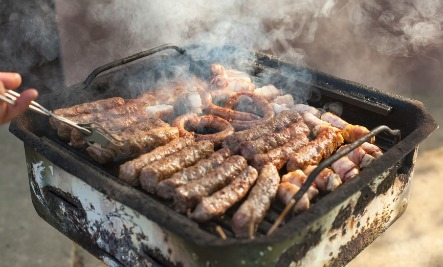 6. Bacon, Hot Dogs And Other Processed Meats Cause Cancer

7. E-Cigarette Flavors May Cause ‘Popcorn Lung’

Early in December, a study was published by Environmental Health Perspectives where the researchers analyzed the flavoring chemicals found in dozens of flavored E-cigarette compounds previously linked to lung disease. Flavoring chemicals gained notoriety in the early 2000s when inhalation exposure of the flavoring chemical diacetyl was found to be associated with a disease that became known as ‘Popcorn Lung’.

In September, a study in the American Journal of Clinical Nutrition found that some beverages caused girls to prematurely begin their periods. The scientists recruited 2379 girls between nine and ten years of age who had not yet begun menstruating.  They found artificially sweetened and caffeinated soft drinks played an important role in the early onset of menstruation. 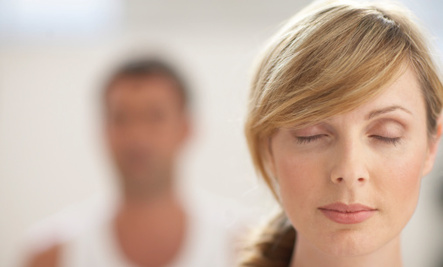 On December 21, the results of a study were published on Science Daily dismissing the ‘fat but fit’ concept. What the study found is that high fitness in obese people reduces early death.

What did YOU discover in 2015 that made a difference to you?

Relevant
The Most Addictive Foods (and Least Addictive) According to Science

Meditation and Yoga Can Result in Less Doctor Visits