I really did try to become an alcoholic and failed!  At the age of 24, I moved to Nelson, BC to attend the Kootenay School of Art.  I knew no one in the town or even at the art school yet.  Being a student I had to live in economical housing, I had a room in a rooming house without a kitchen or living room and had to share a bathroom with a number of others. There was a hot plate and a fridge in my small room, not much fun for the already cook I was.  It truly was a depressing situation to find myself in.

In those days, I liked dry red wine so I would buy a bottle and drink it all alone in my room getting inebriated every night.  I thought I might as well become an alcoholic; as it was in the family to be one. 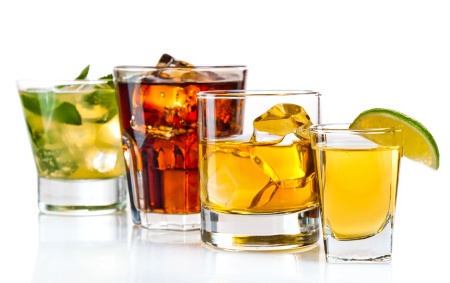 My Family of Alcoholics

Having graduated in Social Work I learned that my father, grandparents and uncles were not simply beer lovers they were alcoholics.  The definition that I grew up with did not fit them as they did not fall or shout or even have the shakes if they did not have their alcohol for a couple of days.  My father would say ‘I just like the taste of beer.’ Even my mother’s father and grandfather were alcoholics so I come from a long line of them.

Soon my bladder and kidneys began to react and I was in so much pain that I had to stop after only two weeks of drinking wine nightly and could not resume my activity to become an alcoholic.  I failed at becoming an alcoholic.

Still, I was able to have the occasional glass of wine at parties and dinners without any problem that I could see.

When I became very ill with Fibromyalgia and Severe Chronic Fatigue Syndrome I did not drink alcohol ever; I found it increased being weak.

As I began to get better I was at a birthday party in a Japanese restaurant with a group of friends. I remember how much I liked sake when I was in Japan so I ordered one and then another and then another. After three servings of sake, one of the people at the table ordered a bottle of sake so I had three more.  I did not feel anything, which was interesting because when I was younger my friends would always joke about what a cheap drunk I was; after one or two glasses of wine I would be telling jokes and be very funny.

After six servings of sake, I was not at all inebriated. No funny Diana, telling jokes. When I went to the washroom and looked in the mirror; I saw a very red face.  That was the only sign I had at that moment from the alcohol.  If only that was the only side effect.  What happened after that is memorable enough to put me off drinking forever.  I had a hangover for six months!

Do I ever drink alcohol now?

No, and I am not at all interested in having even one sip.  I know how it makes my body feel and value vibrant health more.  I do not miss it at all. No self-control required.  That glass of expensive red wine does not look appealing to me not even for one sip. I can be silly and fun without it and be naturally high. No need for a substance to that.  Best of all I am left full of vibrant energy after parties.

In our testing, we always find that alcohol lowers the vitality of everyone which includes me. 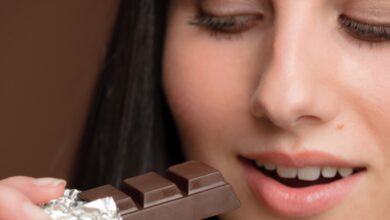 What Stimulates Love More: a Kiss or Chocolate? 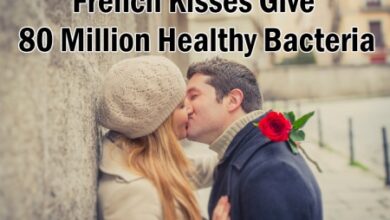