The primary dietary source of trans fats (partially hydrogenated oils) have been shown to raise bad cholesterol. The elimination could prevent 20,000 heart attacks and 7,000 deaths from heart disease a year, the FDA said.

What is a trans fat?

A trans fat is liquid oil that goes through a process called hydrogenation, which makes the oil more solid. It is treated with hydrogen gas and made solid thus creating long-lasting fats.  This type of fat, known as hydrogenated fat, can be used for frying or as an ingredient in processed foods.  They became popular for frying and baking and in margarine because they were cheaper than animal fat, like butter.

Artificial trans fats can be found in processed foods such as cookies and cakes to give products a longer shelf life. However, in recent years many food manufacturers have removed trans fats from their products.

Trans fats can also be found naturally at low levels in some foods such as those from animals, including meat and dairy products.

This proposal is the result of over 30 years of battles by public health advocates against artificial trans fats. The proposal is to label partially hydrogenated oils, the primary source of trans fats, as “not generally recognized as safe” for use in food.  The proposal is open for public comment for 60 days.

What companies would have to do is prove scientifically that partially hydrogenated oils are safe to eat.  This will not be easy as there is a vast amount of scientific literature clearly showing how unsafe it is.  According to the Institute of Medicine there are no safe levels for consumption of artificial trans fats.

“Not only is artificial trans fat not safe, it’s not remotely necessary.  Many companies, large and small, have switched to healthier oils over the past decade. I hope that those restaurants and food manufacturers that still use this harmful ingredient see the writing on the wall and promptly replace it.” says CSPI Executive Director Michael F. Jacobson at The Center for Science in the Public Interest. 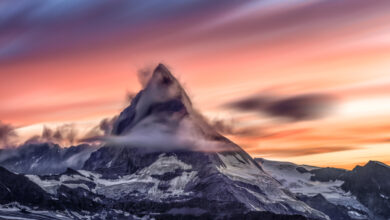