Skip to content
33
SHARES
TweetPinShareSend
Are you allergic to peanuts? The good news is that you may soon be able to eat them without problems.

Scientist, Wade Yang at the University of Florida has found an interesting way to make peanuts safe to eat for those allergic to them.

Almost 1.9 million people in the US are allergic to peanuts. Peanut allergies in children have more than tripled in the US between 1997-2008, exposing them to dangerous reactions such anaphylaxis. Anaphylaxis can be fatal and many sufferers need to carry epinephrine injectors just in case of an exposure. Food allergies of all kinds are skyrocketing. 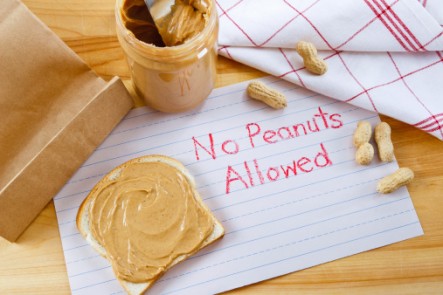 What Yang did was use a light system which directs pulsing concentrated bursts of light onto the peanut to modify the peanut allergenic proteins within. This system used xenon filled lamps.  Once the peanut proteins were modified, human antibodies could not recognize them as allergens and release histamines.

Here is what happened in the laboratory:

Wade Yang began to work with this new technique on peanut extract in a 2012 study.  He successfully removed up to 90 percent of the allergic potential from peanut protein extracts. This year’s research was on the whole peanut itself.  This is important because it is the whole peanut that is used for packaged roasted peanuts and peanut butter. Peanuts account for two-thirds of all snack nuts consumed in the USA according to the National Peanut Board.

Some perspective on food allergies:  there are only eight foods that account for 90 percent of food allergies: wheat, soybeans, cow’s milk, eggs, tree nuts, peanuts, fish, and shellfish. The problem is that most of these foods are part of our staple diet.  Almost three million children in the United States have one or more of those allergies. 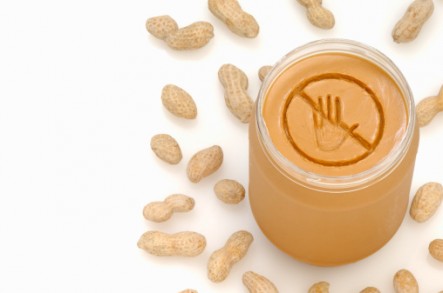 Because of this, all my recipes at Real Food for Life are free of peanuts, wheat, dairy, eggs, and are vegetarian.  Also, my online courses on how to plan and cook for optimum health, have allergy-free recipes.  If you participate in one of my courses and there is an ingredient that does not work for you I will find a substitute that does work.

Why am I compassionate toward your food allergy struggles?  Simple. Years ago I was only able to eat twelve foods due to severe food allergies, so I totally understand the hardships of your situation. My passion is to help people with their food choices so they can be fully healthy again like I am. I can eat almost everything now except chemicals. I consider this my body being smart! I am now a great fan of peanuts and peanut butter. Luckily my body loves them too.  I hope you can find solutions for yourself or your family.