(NaturalNews) It’s no secret that various industries increase customer pricing so the company can make a profit. That’s Economics 101. However, when prices surge so exorbitantly that the average person can barely afford an item while the company walks all the way to the bank, that’s Greed 101. Sadly, absurdly elevated prices permeate the marketplace, draining the wallets and energy of people in droves, and it particularly impacts those in need of life-saving medications.

A restaurant’s appetizer platter or some trendy bracelet charms are one thing, but when it comes to improving the quality of human lives or even saving them, people often have no choice but to pay steep prices. If you want to live, or live better, you’ll need to either win the lottery or have saved your pennies since childhood. It’s not fair, but it’s a shocking reality.

Look at the numbers:

Almost overnight, Turing Pharmaceuticals raised the price for Daraprim, a treatment that fights life-threatening parasitic infections from $13.50 per pill to a whopping $750 a pill. The company’s mogul, Martin Shkreli, justified this drastic increase by saying that it’s simply about keeping business going strong, and he even went so far as to say that the increase doesn’t deserve the widespread criticism it is receiving.

Note: The picture above is Martin Schrkeli.  Would you put your well being in his hands?

When it comes to treating leukemia, it has been estimated that the actual cost for a year’s supply of Gleevec (generic name imatinib), is an affordable $159. However, in the United States, it costs people suffering with the illness more than $106,000 annually; in the United Kingdom, it costs more than $30,000 each year.

For example, other cancer-related treatments actually cost anywhere from a few hundred dollars to less than $5,000 annually. However, the sad reality is that the cost to consumers spikes outrageously; those few hundred dollars of drugs have been found to cost people in the United States upwards of $135,000 every year.

There’s even a new class of cholesterol-lowering drugs hitting the market that promise to lower levels by 60 percent. The catch? Compared to older statins that are said to do the same thing, these newer ones will cost a person approximately $14,000 annually. Some economists, who have taken the drugs’ unknown effectiveness and the role of insurance into consideration, say these newer statins should actually be priced at about 67 percent less.

We’re not done yet.

After an acquisition by Rodelis Therapeutics, Cycloserine, which helps treat multidrug-resistant tuberculosis, went from $500 for 30 pills to a whopping $10,800 for the same quantity.

On and on the price-gouging goes.

Americans are spending outrageous prices on prescription medications alone, most of which is brushed under the carpet by the drug companies. They maintain that it’s a necessary measure for their businesses to thrive, often citing the need to help pay for monies sunk into developing the drug in the first place. Drug companies also say that any action taken to lower the prices of certain drugs is an attack against them that would impede their ability to create new and improved drugs for Americans in need.

Such inflation is outrageous. Clearly, something needs to be done.

Is there an end in sight to prescription drug price gouging?

In the political arena, Hillary Clinton is promising to change this for consumers; she suggests a $250 monthly cap on the amount that people with serious medical issues would pay out of pocket for prescription drugs. She says that such an idea would help offset financial burdens and provide people with the help they deserve.

Opponents of her proposed plan, should she become president, say the idea is nonsense. According to the Pharmaceutical Research and Manufacturers Association, it “would restrict patients’ access to medicines, result in fewer new treatments for patients, cost countless jobs across the country and could end our nation’s standing as the world leader in biomedical innovation.”

Whether you’re a Clinton fan or not (or like her $250 monthly cap idea or not), whether you stand with the notion that the drastic spikes in prescription drugs are great for the economy or think it’s a terrible act that creates unnecessary financial and emotional stress among sick people, the fact remains: chronically sick people deserve access to treatments that might improve their conditions.

Putting price tags on pills that the average American can’t afford — especially when you consider other bills such as mortgages, loans, food and utilities that people have to pay — is only improving the health of drug companies’ bank accounts and nothing more.

Sources for this article include:
ZeroHedge.com
CommonHealth.WBUR.org
NYTimes.com 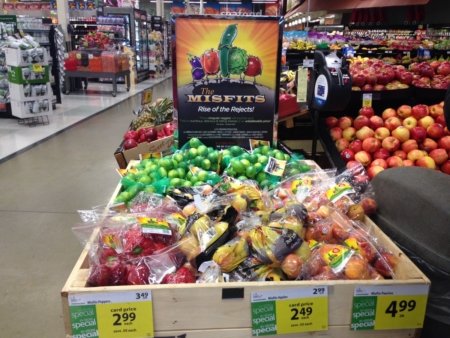 Misfit Produce Coming to a Store Near You! 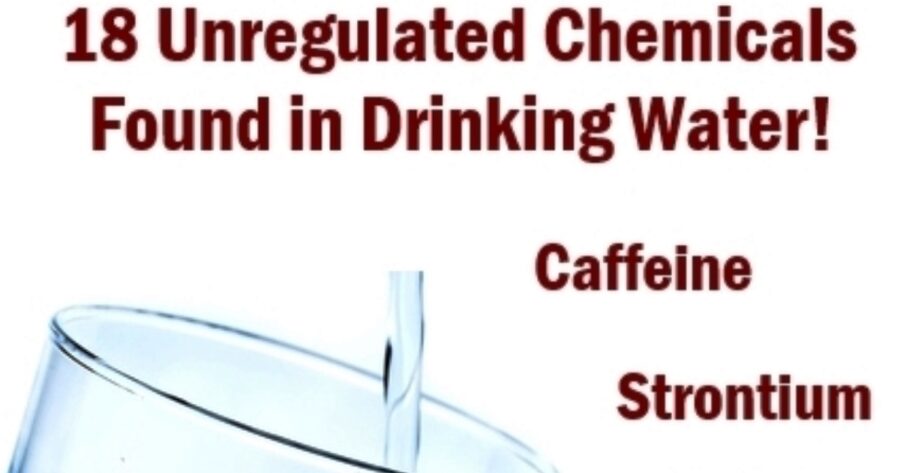 Unregulated Chemicals in Tap Water Is Not Good For Us!

Swine Flu… What Should You Do?

What Stimulates Love More: a Kiss or Chocolate?