Where does saffron the most expensive spice come from?

The tiny red thread-like strands are the stigma from a small, purple crocus. It is the world’s most expensive spice. The reason it is so expensive is because each crocus flower provides only three stigmas that are picked and dried by hand during short annual flowering seasons.

To produce one ounce of saffron it takes tens of thousands of individual strands.  The good news is that a little goes a long way.  One or two threads can add flavour and colour to an entire pot of rice. In fact, too much can make food bitter.

When you see a large quantity of saffron at a reasonable price it is likely fake. Saffron, being so expensive has had clever marketers create imitation saffron in a big way around the world.  One of the big imitators are safflower petals because they look a little like saffron but are lacking the flavour of the real thing.

The name saffron comes from an arabic word Zafran.

For centuries, saffron has been used throughout the world as a spice to heal. Pharaohs and kings used it as an aphrodisiac but large amounts produce deathly narcotic effects.

Most of the world’s saffron is produced in Iran, but Spain is the largest exporter.

This is a good detailed resource.

IF you have a healthy recipe with lots of saffron in it, please let me know.] 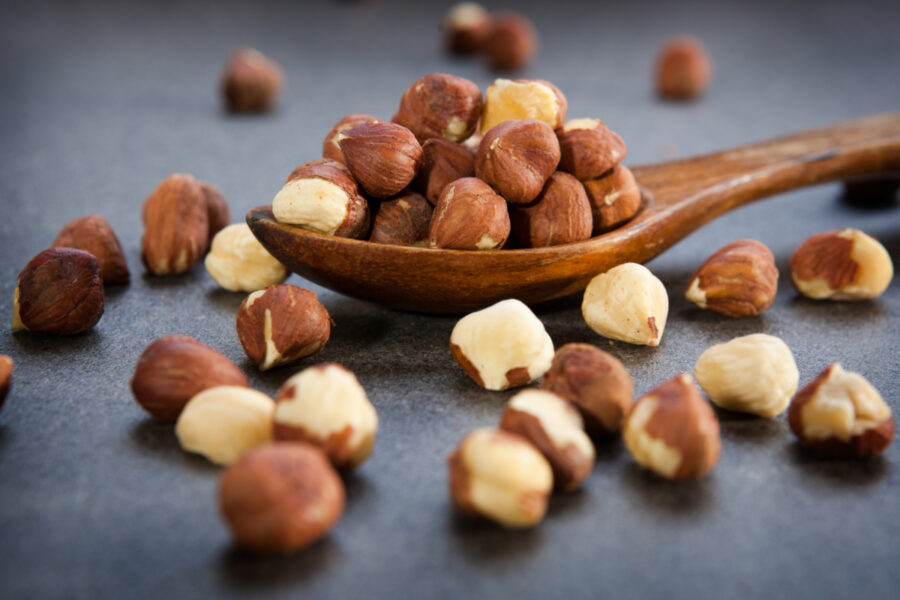 Why Are Exotic Hazelnuts So Good For Us? 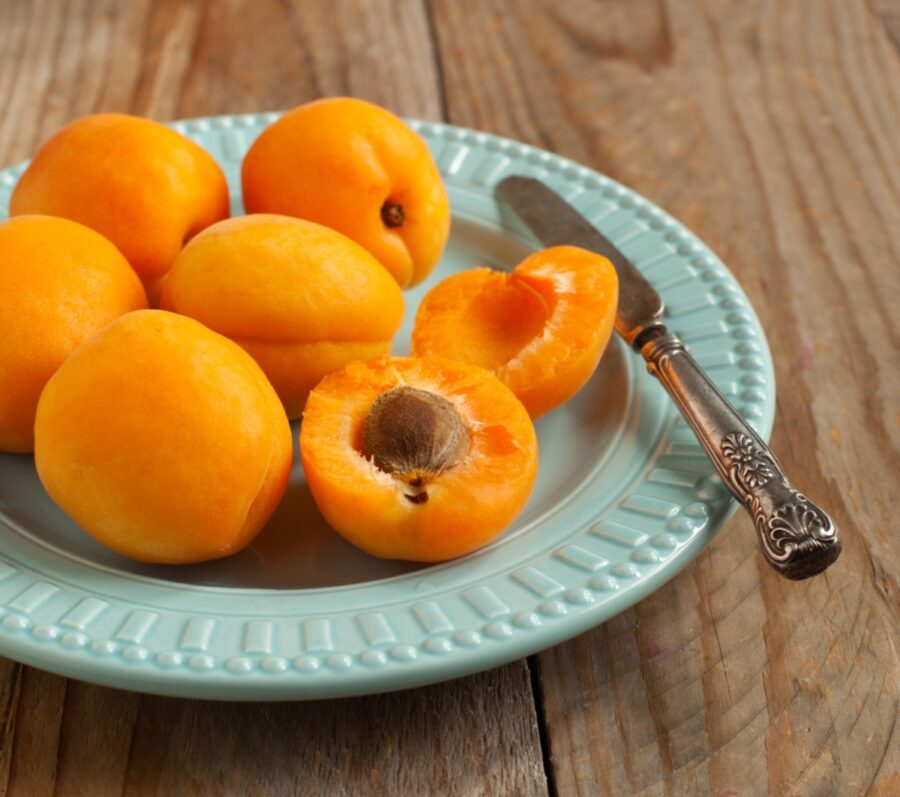 Tiny Apricots with Exceptional Health Benefits Not to be Missed 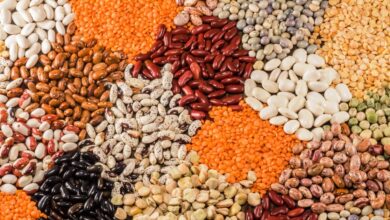 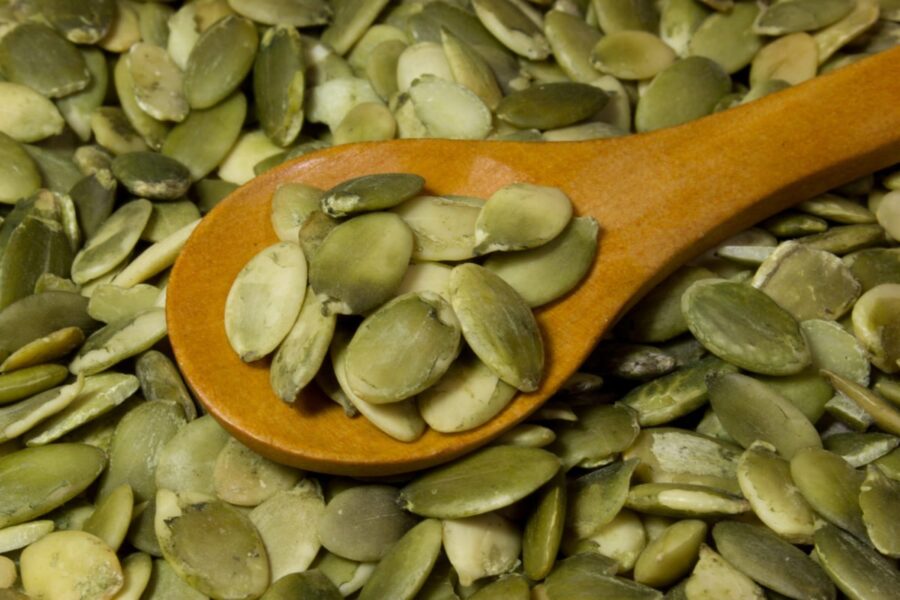