Father’s day often gets forgotten but fathers need to be thanked too. Don’t wait until father’s day to do it.

“What do I owe my father? Everything.” ~ Henry Van Dyke 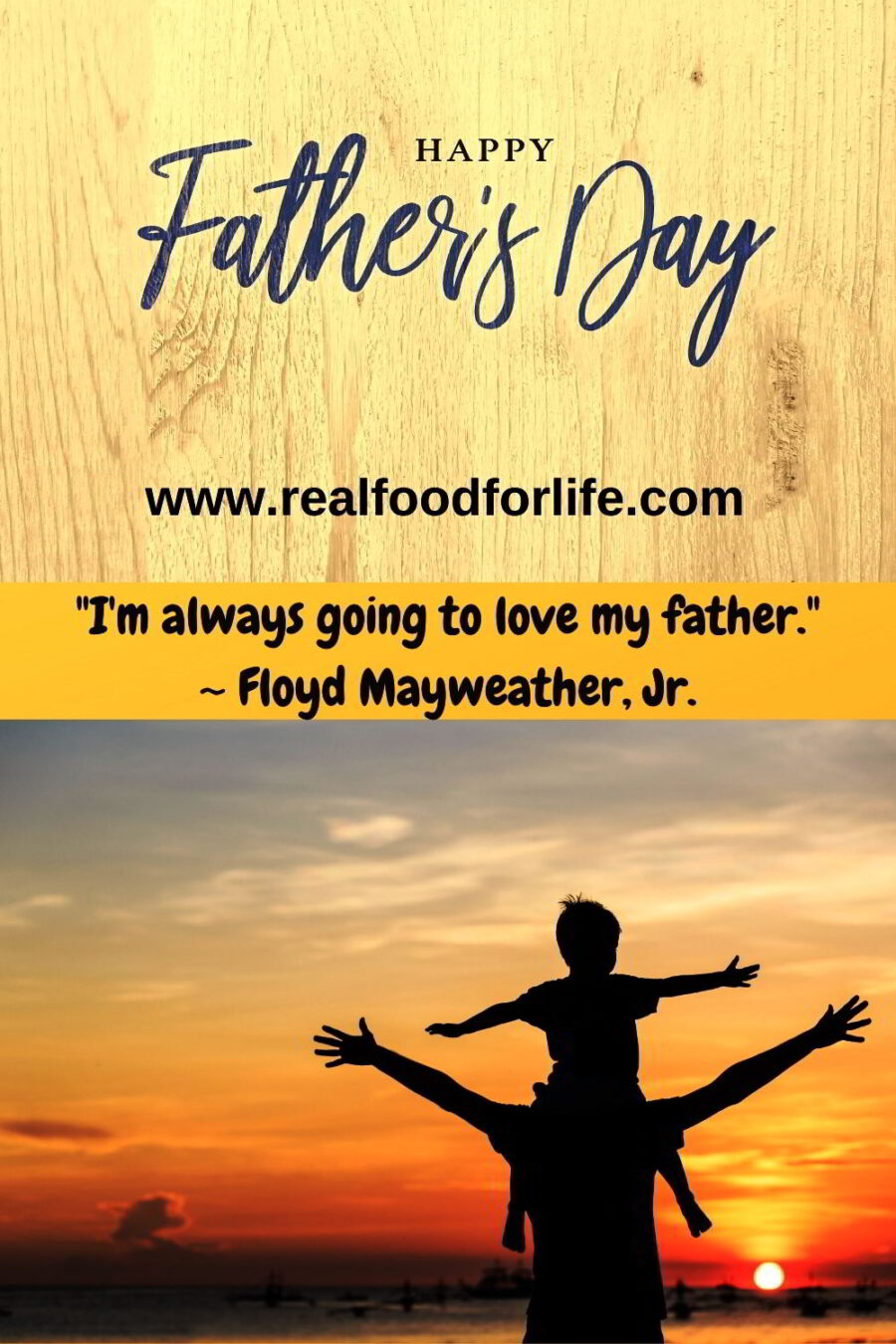 The idea for Father’s day began when Sonora Dodd, of Washington, was listening to a Mother’s Day sermon in 1909.

“Dad, wherever you are, you are gone
but you will never be forgotten.”
~ Conrad Hall

Sonora wanted a special day to honor her father, William Smart. William Smart was widowed when his wife died while giving birth to their sixth child. He was left with his newborn baby and his other five children by himself on a farm.

Sonora, as an adult, realized the selflessness of her father raising his children as a single parent making all the parental sacrifices.  Her father was born in June, so she chose to hold the first Father’s Day celebration in Spokane, Washington on the 19th of June, 1910.

Later in 1924 President Calvin Coolidge supported the idea of a national Father’s Day but is was not until 1966 that President Lyndon Johnson signed a presidential proclamation declaring the 3rd Sunday of June as Father’s Day.

The Father’s Day Song. A funny song for Dads.

“My father gave me the greatest gift anyone could give another person, he believed in me.” ~  Jim Valvano

That quote sums it up for me and my father. I know he believed in me.

This is an old photo of me with my Dad.

I am so grateful that my father believed in me. Thank you, Dad. May you be resting in deep peace since I will not be visiting you on Father’s Day.

Below is one of Randy with his dad and family

“It doesn’t matter who my father was; it matters who I remember he was.” ~ Anne Sexton

Some Reasons Why Father’s Day is Important

Fathers are very important in the health and well-being of a child. They listen to their fathers about what they should be doing or not doing.

“Children want to make their fathers proud, and an involved father promotes inner growth and strength. Studies have shown that when fathers are affectionate and supportive, it greatly affects a child’s cognitive and social development. It also instills an overall sense of well-being and self confidence.” says the Pediactric Associates

Being a Father Can Make You Healthier

“I cannot think of any need in childhood as strong as the need for a father’s protection.” ~ Sigmund Freud 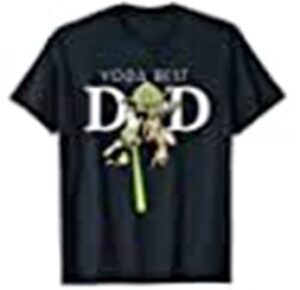 Give him a foot massage.

Make him his favourite breakfast.

Buy him a Gift Card.