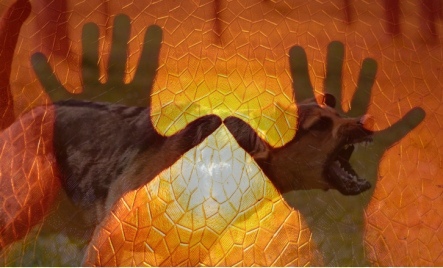 You may think zombies exist only in movies. Zombies are actually a very real part of animal and insect species, and maybe even humans.

You may be a zombie right now and don’t realize it!

Take the classic zombie movie plot: a plague that turns humans into mouth frothing predators that eat other humans.

Often a single bite or bit of saliva will infect the “good guys.” The human race is doomed, until the hero or heroine finds an antidote and saves everyone.

The zombie theme is basically founded on a virus and how it alters the mental state or actions of other animals. These changed actions help the virus to spread.  Like all organisms, the virus just wants to flourish and reproduce.

Check out 4 REAL examples of zombies in nature! Zombie Dogs and Cats and more:

Rabies is an infamous zombie-like condition and may even be the inspiration behind the Hollywood movies.

In the “furious phase” of rabies an animal may eat anything, be highly aggressive and have no fear of its natural enemies.

These actions greatly increase the probability that the rabies virus will spread to other animals via a zombie bite.

Gypsy moth caterpillars normally hide on the braches or bark of trees during the day and come out at night to eat leaves.  If they are infected with a baculivirus, they climb to the top of the tree during the day where they die and drip viruses onto the caterpillars below.

The virus is manipulating the caterpillars to die in just the right location to infect new hosts. Normally mice avoid cats and cat scents like the plague.

When a mouse is infected with Toxoplasma gondii (Toxo), cat urine smells do not frighten them. In fact they may even become aggressive to cats. There can be only one winner in this encounter. The cat eats the mouse, gets infected with Toxo and its feces may be spread around for more mice (or rats) to get infected.

Somehow this organism rewires circuits in parts of the brain that deal with such primal emotions as fear and anxiety.

It is estimated that one third of the human population in infected in a latent form with Toxo. The zombie effect here is not confirmed, but isolated studies have shown a correlation between Toxo infection, schizophrenia and suicide and self harm.

Jaroslav Flegr, a Czech biologist, has been studying Toxo for decades and thinks this parasite definitely affects us.

He believes it is tweaking our brains, changing our response to frightening situations and altering our preferences for certain scents. His research also shows strong differences between the affect on men and women.

Once again, cats become the bad guy host!  Too bad, since I like cats!

Humans think that we are at the top of the food chain and we control and manipulate other plants (and animals) for our benefit.

If you look at it from the perspective of plants though, they are the ones who are benefiting. Plants can’t move around as well as us, and without our help they would not be so abundant and diverse.

One of the plants that has mutually benefited from man is the cannabis plant. What was once a skinny ditch weed with scattered populations has now become the most intensely grown and nurtured plant on earth because it can produce a molecule (THC) which can change our consciousness and brain chemistry.

People are so “zombified” by this plant that 750,000 people are arrested every year for consuming it illegally. Worldwide, cannabis users shoot to 150 million.

Marijuana plants are grown with the highest technology and expertise of any plant on this earth.

Marijuana use is growing. Thus the cannabis species is thriving. This may not have the same zombie relationship as the previous examples, but if you are a worried parent of  drug using teenagers,  you might interpret their actions as completely taken over!

What’s a Poor Human to Do?

Nature is infinitely creative and invincible. You can’t worry about every little bacteria or parasite out there. The is just too many!

You can balance and detox your body to maintain a strong and heathy immune system.

You can improve your mood with foods, exercise and breathing so you are more centered within your own true nature.

What do you do?

A certified Nutritional Consultant, Randy has been teaching health and personal development principles for over 30 years and has personally helped individuals with over 10,000 Body Health Assessments.

Practical Guide to ‘Talking’ with Plants! 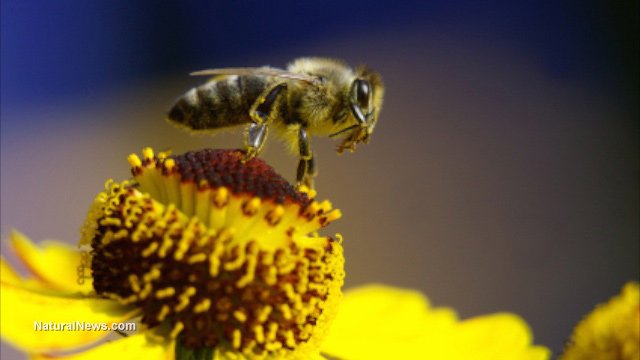 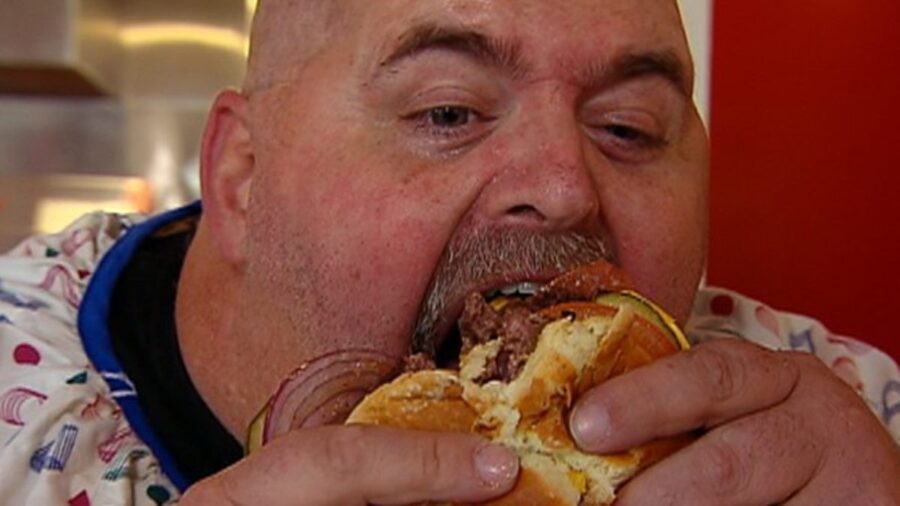 Would You Die For This Meal?