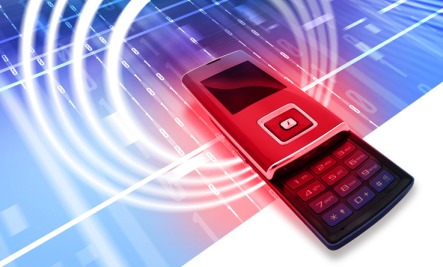 How long have you been using your cellphone? Using a mobile device for any length of time is damaging to some degree, but new research is shedding light on just how significant of an influence extended cellphone use has on the brain. In a newly-released study conducted at the Örebro Hospita in Sweden, it was revealed that 10 years of cellphone use resulted in an average 290% increased risk of brain tumor development. Interestingly, the tumor development was found on the side of the head in which the cellphone was most used.

It’s important to understand that cellphone use has gone up significantly since 10 years ago, meaning that more recent results may show an even higher risk. Statistically, the average person in Britain and many other developed nations will soon have about 2 cellphones each. With the increased number of cellphones on the citizens of the world comes something known as ‘second-hand cellphone use’. Just as with smoking, sitting in a bus, airplane, or train will expose you to upwards of several hundred cellphones at one time.

Another key factor is that 10 years ago far less young children were using cellphones –a select few having them as ‘emergency’ contact devices. Now, it’s not uncommon to see children under 10 chatting or texting on their cellphone throughout the day. It is a well known fact that developing children are more affected by cellphone radiation, with behavioral disorders known to develop from cellphone use at an early age. It is also known that cellphone radiation is actually changing the brain in ways that are not currently understood.

In other words, the large-scale global use of cellphones is essentially a massive biological experiment. The true long-term effects will only be absolutely known when they occur. Following the research, this will likely be a historical spike in brain tumor development and damage.

As you certainly know, the best way of protecting yourself from cellphone radiation is to simply not use it. When turning the phone off, it reduces the emission rate close to zero. This is not always an option for many, so there are a few vital methods of reducing the damage:

On a grander scale, it is essential to let your friends and family know the dangers of cellphone use. It is by generating awareness and getting those you know upset that real change will occur within the industry.
Read more: http://naturalsociety.com/290-increased-risk-of-brain-tumor-10-years-cellphone-use/#ixzz26qDhbKC3

Your Food – Our Work 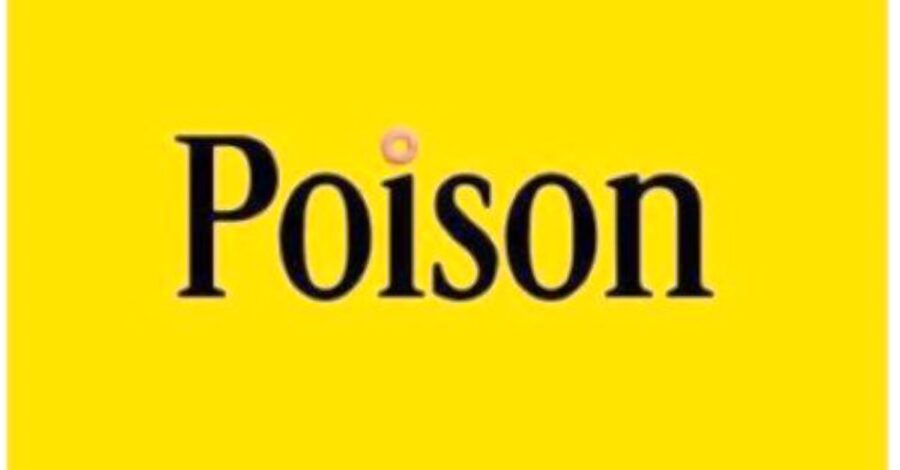 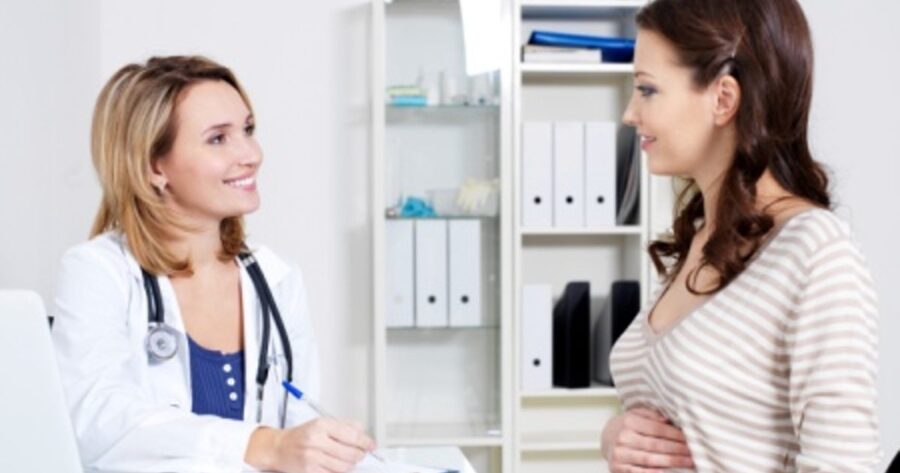