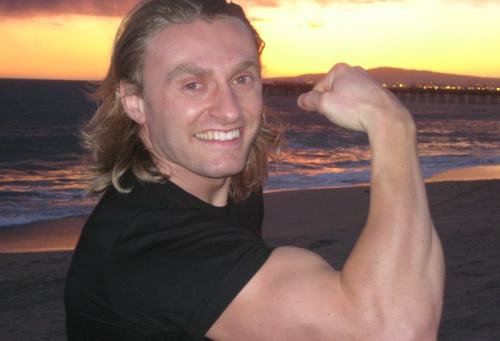 Robert Cheeke is the world’s most recognized vegan bodybuilder.

He is also a motivational speaker, author and vegan activist.

He inspires others with his story of being a skinny 120 pound non-vegan to a 195 pound vegan champion bodybuilder.

When he started VeganBodyBuilding.com Robert was the only vegan athlete he knew but now there are over 5000 vegan athletes registered on his website.

Here is Robert answering Diana’s question about protein and how he got started. 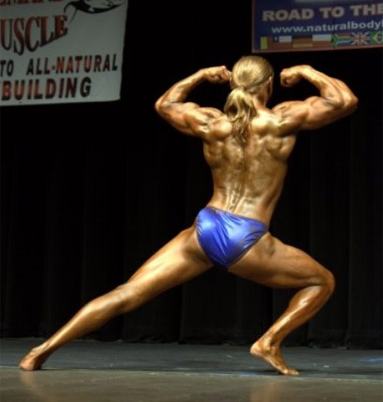 Robert’s favorite foods are fruit (for breakfast) and burritos!

He gets his protein from a wide variety of foods (beans, legumes, grains, nuts, seeds, sprouts) and tends to eat ethnic meals like Mexican, Japanese, Indian because these cultures have long history of consuming these foods.

Robert’s story is NOT just about being a vegan.

Just as inspiring is his story having a seemingly impossible dream and achieving it.

IN the complete interview he explains not only how or why to be a vegan but also how to change your life! 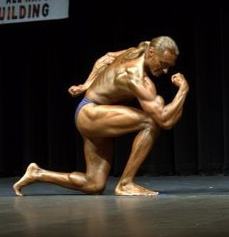