Happy New Year in 2015!
May your year be filled with gentleness and peace

According to Chinese astrologers:

Each year (starting from Chinese New Year) is associated with an animal sign, occurring in a 12-year cycle. For example, 2015 is a year of the Goat.

Sheep (goat, or ram) is among the animals that people like most. It is gentle and calm. Since ancient times, people have learned to use its fleece to make writing brushes and skin to keep warm. The white cute creature often reminds people of beautiful things.

May the year of the Wood Horse gallop you into prosperity and good health.

According to Chinese astrologers:

This year of the Wood Horse is promising to be a year of extremes. Be ready for adventure and expect the unexpected.  There will be fast victories and surprising romance. It is a great year for travel distant places off the beaten track.

The horse gallops quickly in its year; you want to be sure to be galloping in the direction of your choice. If you are not 100% sure, then don’t do it. That said you have to act fast in a Horse year not procrastinate.

Did you know that Chinese New Year is a spring festival?  That’s right spring!  Hard for those of us in subzero temperatures to comprehend. It begins on the second new Moon after Winter Solstice every year.

Celebrations begin this year on Friday January 31 and continue until February 15, when the moon is brightest.

Find a celebration near you to join in on the fun.

Tea Party for Balance …in Our Bodies and the Environment! 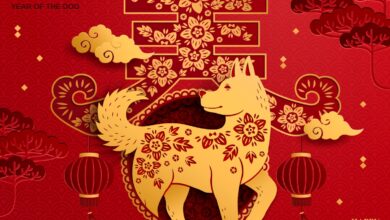 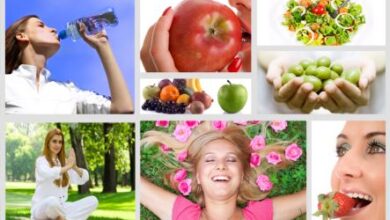