During the holiday season there are a few foods that we have come to enjoy and expect. Unfortunately many of these favourites are in a list of dangerous and just plain icky foods to avoid if you can.

If you know what you are doing you CAN still enjoy all these party favourites.

The one thing that all these delightful foods have in common is that they come in cans. Most cans are lined with Bisphenol A, or BPS.  BPS is also found in many plastic containers. 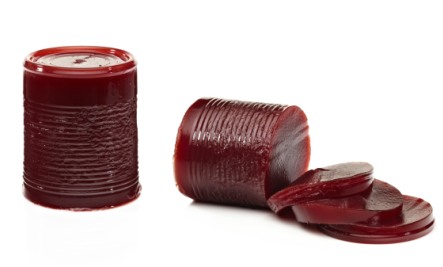 It’s especially harmful to prenatal babies and very young children. For this reason many countries including the US and Canada has banned BPS in baby bottles and baby foods. Don’t think that just because you bought organic soup from a health conscious company that the can is BPS free. There is no guarantee.

There is so much BPS being used world wide that it is also contaminating the environment.  Everyone has some BPS in them even if you don’t use can so it is worth while avoiding any extra when you can.

Therefore avoid canned food and polycarbonate plastic containers (which shares resin identification code 7 with many other plastics) unless the packaging indicates the plastic is bisphenol A-free. To avoid the possibility of BPA leaching into food or drink, the National Toxicology Panel recommends avoiding microwaving food in plastic containers, putting plastics in the dishwasher, or using harsh detergents.

The easy way to deal with this is to make from scratch.  Believe me, it’s worth it.  Pumpkins and cranberries are amazing powerfoods with many health benefits worth the effort.

Click here to learn how to make a sugar free cranberrie sauce and healthy drinks. 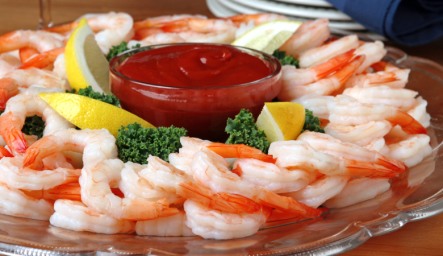 Platters of Toxins – the Trouble with Shrimp

Have you ever been to a party with a huge platter of tasty shrimp on display?  Chances are 80-90% that those scrimp were produced in toxic ponds in Asia or Latin American.

Many people like me naively think that farmed shrimp come from the ocean where they use nets to contain them but in fact they probably come from converted rice fields and mangrove swamps.

Millions of shrimp are crowded into ponds which have little fresh water or drainage and no symbiotic species so they must sit and grow in their own waste. They are fed artificial feed and chemical additives. To contain the inevitable disease growth these ponds must be pumped with chorine, antibiotics, pesticides and fungicides.

These intensive shrimp operations produce an amazing 40,000 kilograms of shrimp per acre. They last for only seven years before the level of pollution and pathogens within the pond reaches a point where shrimp can no longer survive.

Scientists say that over time, eating seafood contaminated with such chemicals could cause anaemia, cancer and even birth defects. North American caught and farmed shrimp is carefully controlled so is safer but so much is imported that regulatory agencies cannot test or control it all. The laws on labelling vary for different situations so read labels carefully or specifically ask the restaurant or caterer. 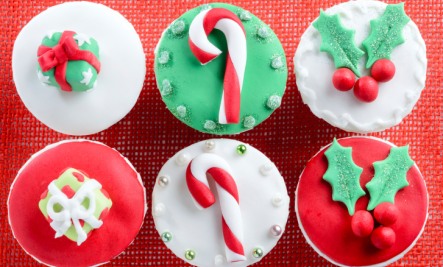 Many red foods and candies and cosmetics are coloured with a dye that you might not like if you know where it came from. This includes the brilliant stripes in candies, plus cranberry juice and yogurts and ice creams. It is also the pink tasty stuff inside chocolates and the colouring you use to make icing for cakes and cookies.

Each pound of red dye comes from the crushed bodies of about 70,000 brilliant red, South American beetles and their eggs. This dye was developed originally by the Aztec and Mexican Indians but later adopted for Spanish and later world use.

If this is not acceptable if you are a strict vegan or if you just don’t like the idea of eating bugs, then start reading labels for carmine, cochineal, e120, Crimson Lake or Natural Red 4.  Kosher products will also be safe since Jewish dietary laws prohibit the inclusion of insects or their parts in food.  Better yet, don’t eat so many foods that need a label! 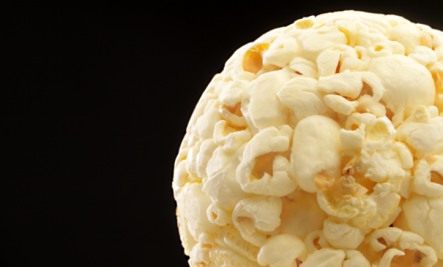 When I was small we had a family tradition of making popcorn balls. It would involve the whole family  because once you poured the large pots of gooey sweet stuff over the huge baking dishes of popcorn you had a limited period of time to fashion the balls. This was even more fun than making snowballs since fresh balls were warm and delicious.

Most people today have never made popcorn that’s not from a microwave.  Unfortunately the lining of microwave popcorn bags is filled with chemicals. One of those chemicals is perfluorooctanoic acid (PFOA) which causes liver, testicular and pancreatic cancer. Microwaving causes the chemicals in the bag to vaporize and become toxic. PFOA and another chemical called diacetyl can, over time, create severe breathing problems called popcorn lung. 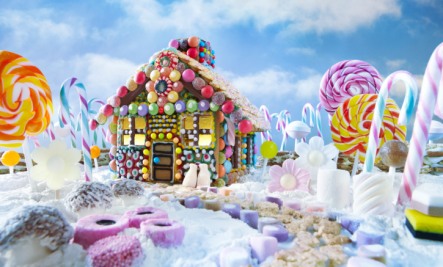 I hesitate to include this category since it involves so many Christmas and holiday foods.

Sugar is a dumb carb that makes you fat and nervous, causes diabetes, kidney and heart problems, rots your teeth and causes wrinkles and premature aging.  You can read all the various sugars at:  19 Sugars and Sweeteners.

When making sugar choices there are important health considerations beyond the various tastes.

The first is nutrition.  White sugar is the most processed so has the absolutely no nutrition beyond carbohydrates. High fructose corn syrup is a close second.  The more natural or less processed sugars like coconut sugar, sucanat, date sugar, unpasteurized honey or maple syrup supply needed minerals and other nutritional benefits.

The second consideration for sugars is their glycemic index or how fast they will raise your blood sugar levels. Almost all sugars whether processed or not have very high indexes. The few exceptions are coconut sugar at 35 (anything below 55 is considered low) and stevia which has a glycemic index of zero.

Glycemic indexs are often used by people who don’t want to gain weight or to help with diabetes but you don’t have to be in these categories to be concerned. Recent research shows that every time you raise and keep your blood sugar levels high you create advanced glycation end products called AGE’s.  AGE’s deposit and remain permanently in your body tissues.   AGE’s has been implicated in the progression of all age-related diseases including Alzheimer’s Disease, cardiovascular disease, and stroke.  Some researchers think that AGE’s are one of THEE determining factors in aging generally.

This is an area that need much more understanding but a simple way to interpret this  means that every time you blasted your blood sugar for extended periods of time you have shaved small bit of time off your life with no way to reverse the process. This is a significant reason to look into using Stevia and to learn to reduce your sugar cravings. 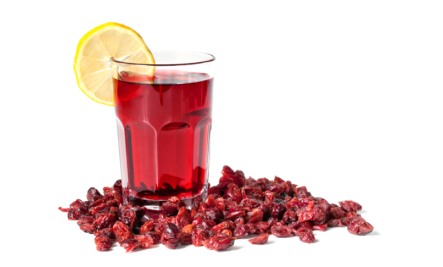 What We Recommend and Use

Most people use this saying to rationalize the occasional overindulgence.  That is fine (since it’s not good for your health to feel bad about yourself) …as long as it really is occasional. That being said, it is always best to learn and  TRY to make healthy choices when we can.

At Real Food For Life, none of our recipes have white sugar.  Here are just a few. Check them out!

Peanut Butter Bliss Balls:  this came from Diana’s days as a hippie.

We also offer BootCamps to learn to Bake Gluten and Sugar Free.

Copyright © Randy Fritz You are welcome to share this article with anyone who you think may benefit from this information as long as you give credit to Real Food for Life by including the link to the home page www.RealFoodforLife.com or the direct link to the post.